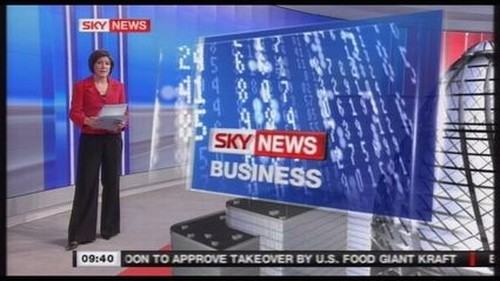 Lauren was formerly economics correspondent for ITV News, a role which saw her file major business stories, including the UK’s 2005 Budget, the launch in Toulouse of the new giant Airbus A380, and the future of the 35 hour week in France.

Previously Lauren was a political correspondent for ITV News. Her assignments included reporting live on the US 2004 Presidential Election from the Bush headquarters, and newscasting on the day of Tony Blair’s heart operation.

Abroad, Lauren covered the UK Prime Minister’s controversial holidays in Italy and his visits to Washington. She also reported from the US on the aftermath of George W. Bush’s 2000 election victory.

Before taking up her political brief, Lauren reported on a range of major stories including the death of Princess Diana, ETA violence in Spain, the IRA bombing of Manchester, the London Docklands bomb and BSE.

Lauren joined ITN, who produce the news for ITV, as a graduate trainee in 1992. 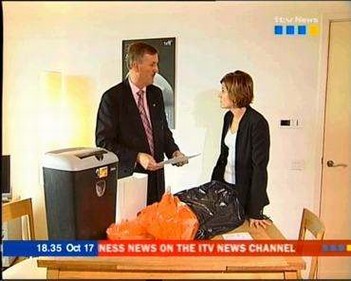 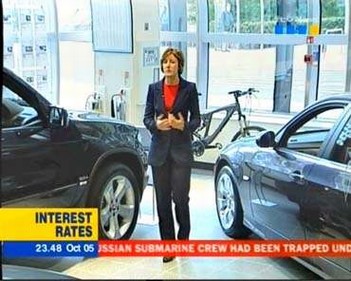 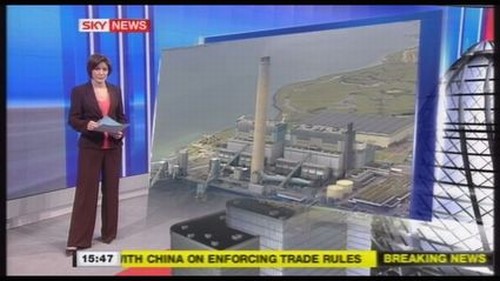 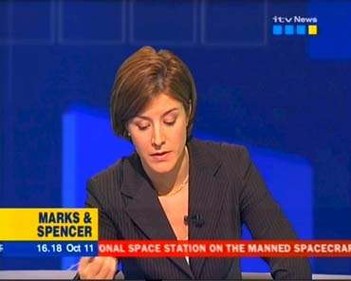 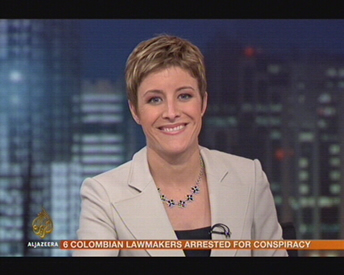 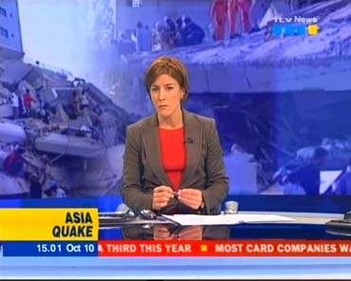 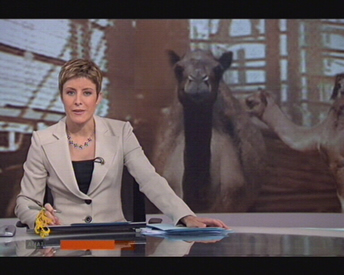 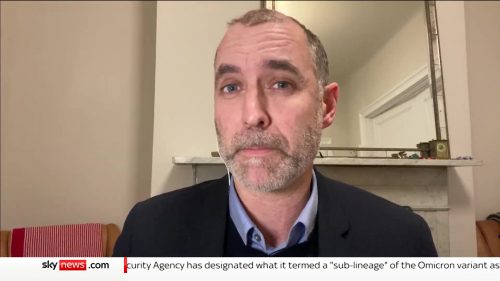