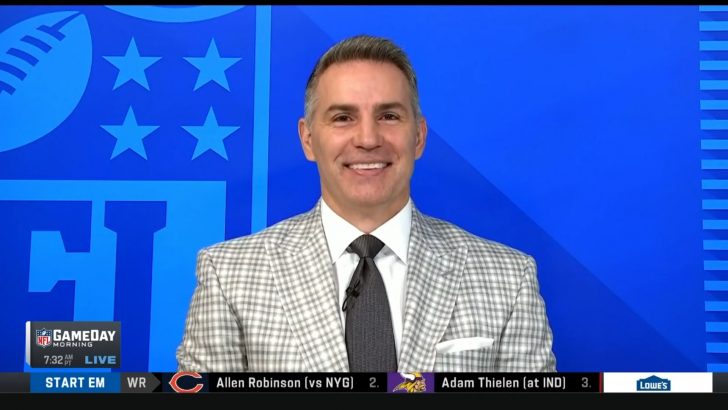 He was originally signed by the Green Bay Packers as an undrafted free agent in 1994 after playing college football at Northern Iowa.

Warner went on to be considered the best undrafted NFL player of all time, following a 12-year career regarded as one of the greatest stories in NFL history.

In August 2010, Fox Sports announced that Warner would be serving as a color analyst on the network’s NFL coverage in the 2010 season. He teamed with play-by-play announcers Chris Rose or Chris Myers to call regional games.

In 2014, Westwood One radio hired Warner as a substitute analyst on Monday Night Football games when regular analyst Boomer Esiason is unavailable. In 2018, Warner became the full-time radio analyst. 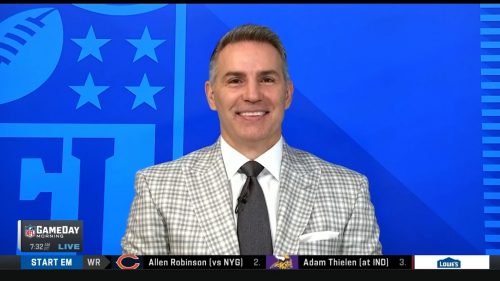 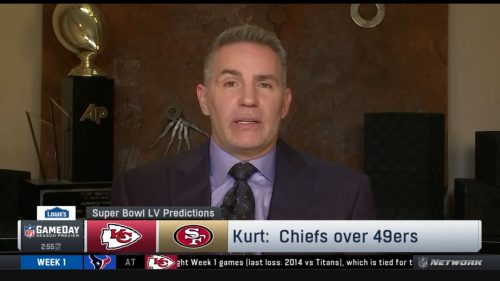 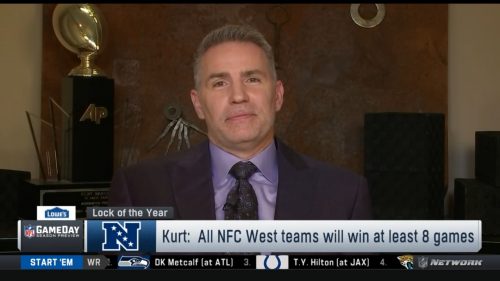 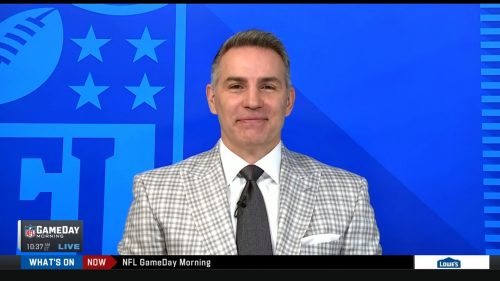 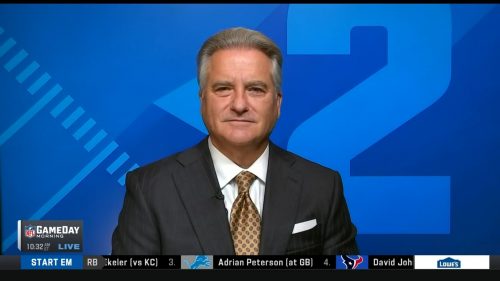 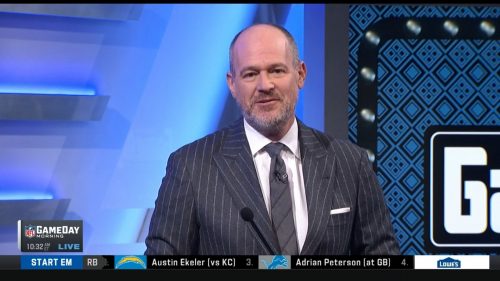 Richard Eisen – born June 24, 1969 – is an American television journalist for NFL Network and a TV/radio host for DirecTV, Fox Sports Radio, Sirius XM and NFL Now. Before working for the NFL Network, he worked for ESPN…. Read more 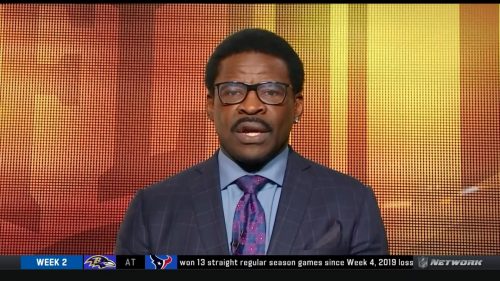 Michael Jerome Irvin – born March 5, 1966 – is an American sports commentator and former football wide receiver. Irvin played college football at the University of Miami, and was selected in the first round of the 1988 NFL Draft… Read more