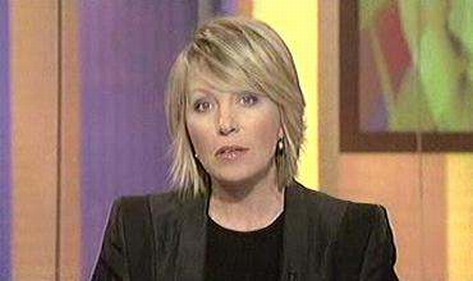 Biography: Kirsty Young is a former presenter of Crimewatch.

Prior to this, Young presented Five News’ evening bulletins at 5.30pm and 7pm each Monday-Wednesday.

Kirsty returned to Five on January 14, 2002 in a two-year deal after spending two years in ITN’s ITV newsroom where she presented the ITV’s News at Ten, ITV Evening News and Lunchtime News from 1999.

She had previously fronted 5 News for the Channel which she presented since its launch in March 1997. During her time as presenter of 5 News Kirsty received the prestigious Sir James Carreras Award for Outstanding New Talent of 1997 at the 46th Variety Club Showbusiness Awards. A month later, in March 1998, she was named Newscaster of the Year at the TRIC (Television & Radio Industries Club) Awards.

Kirsty Young’s journalistic career began in 1989 as a newsreader for BBC Radio Scotland where she also presented its Drivetime show. In 1992 she moved to Scottish Television where she was the presenter of Scotland Today at Lunchtime and Scotland Today – the channel’s midday and evening news programmes.

From 1994-95 she was the host of ‘Kirsty’, a bi-weekly live discussion programme on the week’s hot topics, on STV. For STV she also presented Late Edition, a live, late-night entertainment and music show. In 1996 Kirsty was a guest presenter of ITV’s The Time, The Place. Her BBC credits include presenting and reporting for Holidays Out, Holiday `96 and Film `96 on BBC1, and presenting BBC2’s consumer affairs show, The Street.

She is a regular guest presenter for BBC2’s Have I Got News For You and is occasional stand in for Michael Parkinson’s Radio 2 Show and Jeremy Vine’s Radio 2 Show.

Kirsty was born and brought up in Stirling, Scotland. 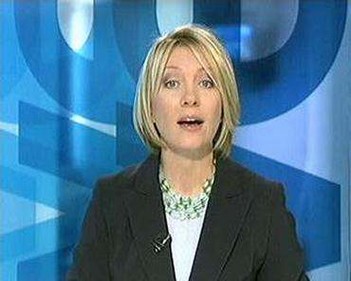 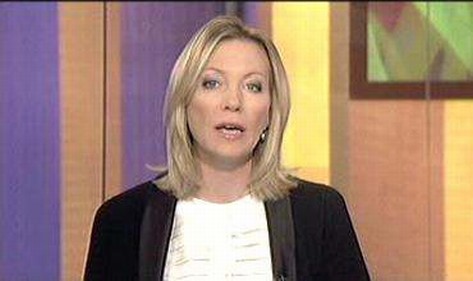 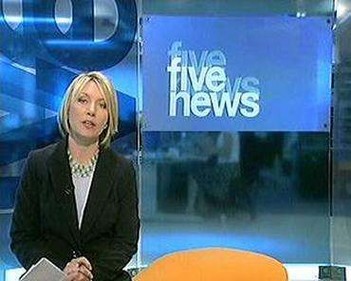 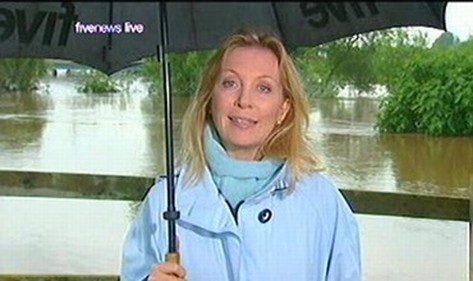 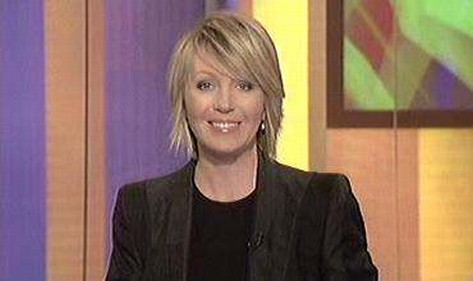 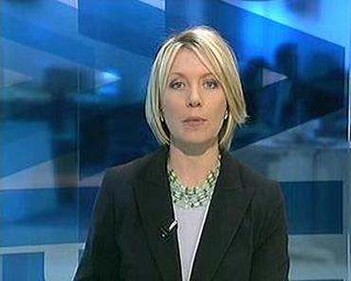 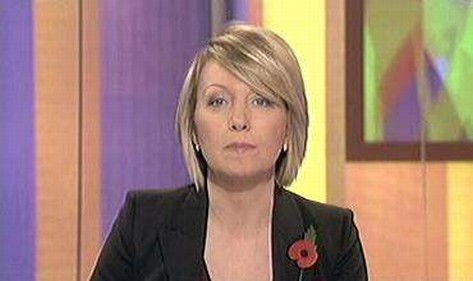 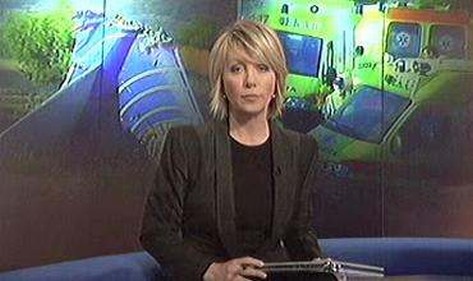 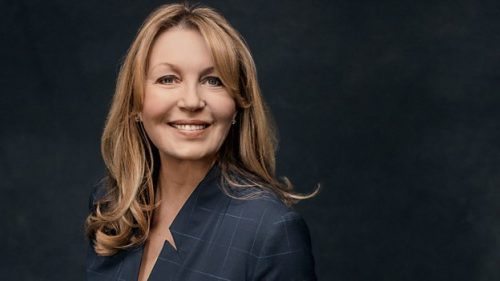 Kirsty Young steps down as host of Desert Island Discs

Kirsty Young has announced she is to step down as host of Desert Island Discs. Lauren Laverne, who has been filling in for Kirsty due to health problems, will continue to host Desert Island Discs for the foreseeable future. “After…