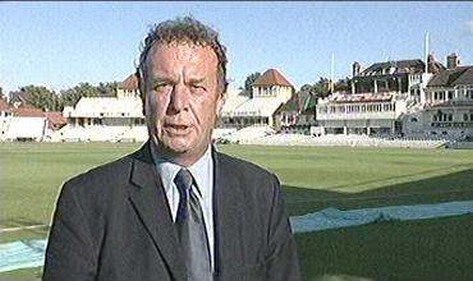 Kevin Gearey worked at the BBC for 32 years before leaving the corporation in 2011.

He joined the BBC in March 1979 and appeared on BBC news bulletins across television and radio, covering a range of sporting events.

After leaving the BBC, he worked with Sky Sports for a few years. 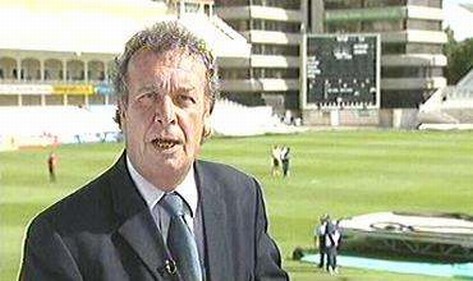 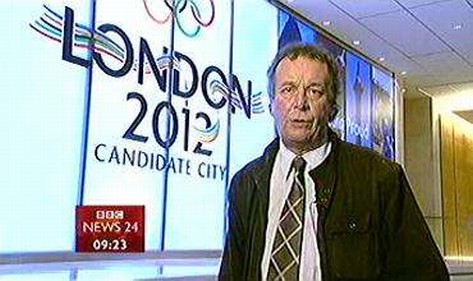 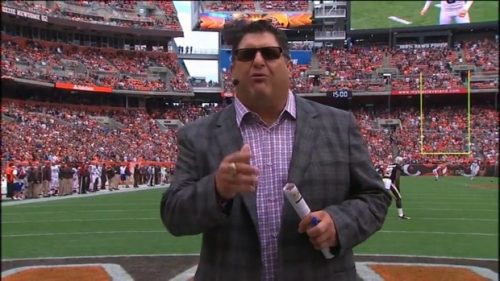