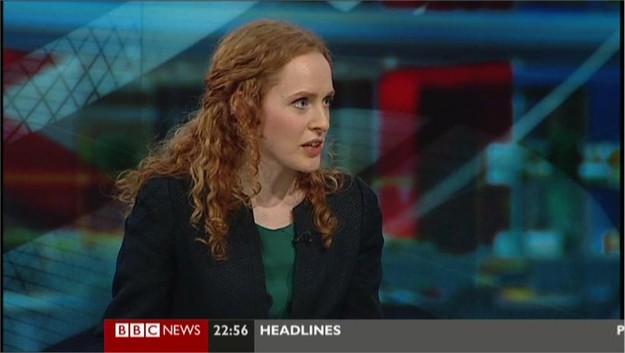 Kate Williams is a British author, historian and TV presenter.

Williams appears frequently on TV as a presenter and expert, specialising in social, constitutional and royal history.

She commented extensively on the 2011 royal wedding and appears often on BBC Breakfast, Newsnight, The Review Show, Sky News, BBC News Channel, the Today programme, Broadcasting House, Night Waves, Woman’s Hour, Channel Five and various American channels, discussing history and culture and reviewing the news. She covered the Queen’s Address to Parliament on BBC One in 2012 and the Queen’s Speech for BBC Parliament. 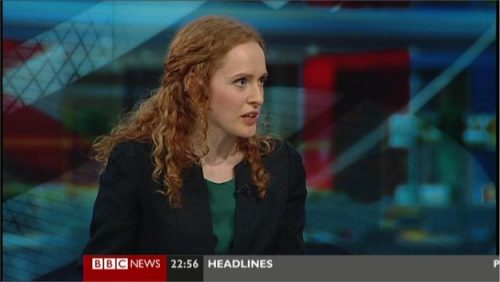 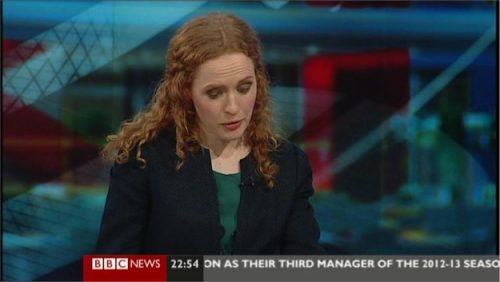 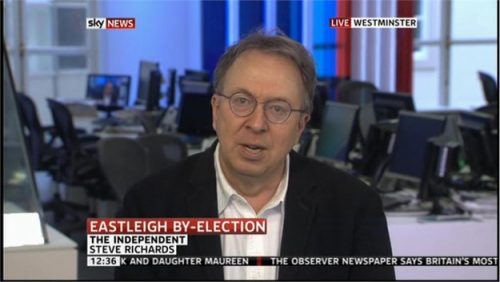