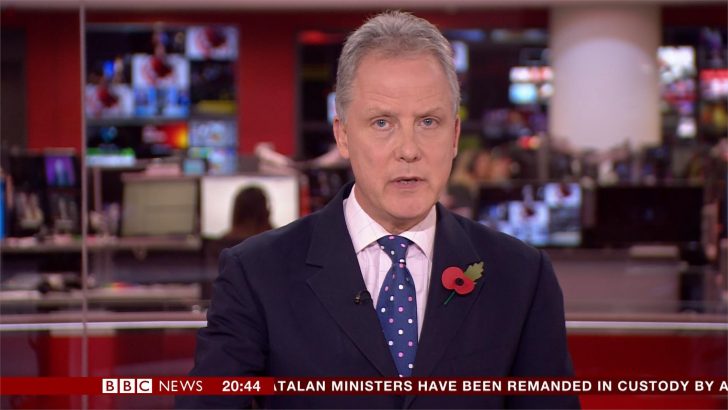 Julian Worricker is a presenter for BBC News.

Julian joined the BBC in 1985 as a staff reporter for BBC Radio Leicester. He moved in 1991 to join the then recently born Radio Five and presented Five Aside, the evening magazine programme.

Julian joined Five Live at its launch in 1994 as a newsreader and reporter and went on to mainstream presentation with the Weekend Breakfast Programme, and Fridays on the drivetime show, Nationwide. He joined Victoria Derbyshire to present Radio Five Live’s breakfast programme, Five Live Breakfast (Mondays to Fridays, 6.00-9.00am) in 1998.

Born in Surrey on 6 January 1963, Julian was educated at Epsom College, and went on to study English Literature at Leicester University. 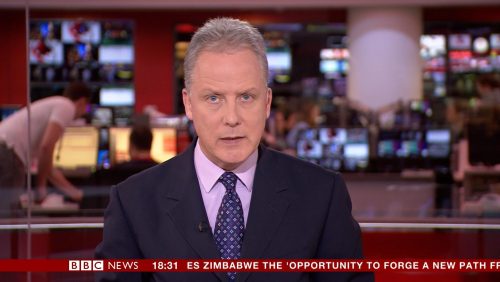 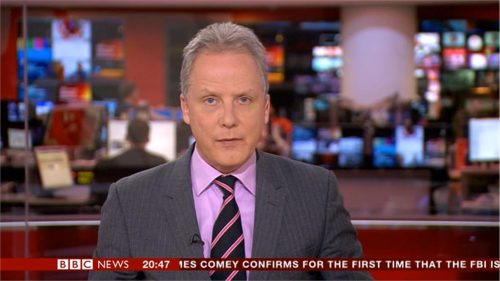 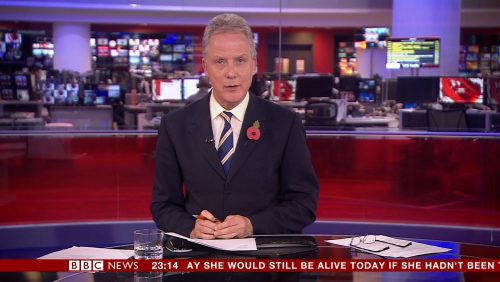 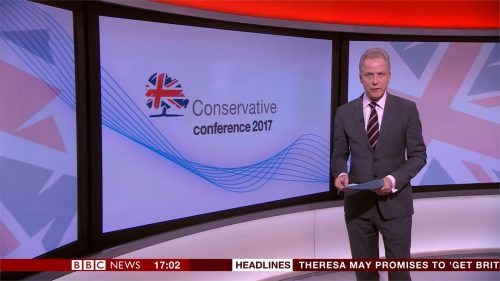 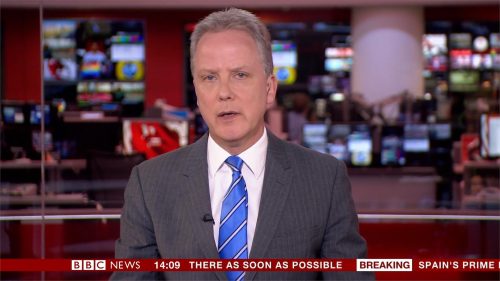 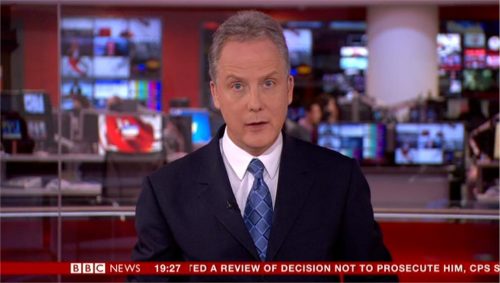 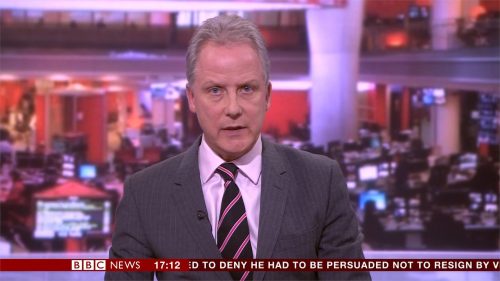 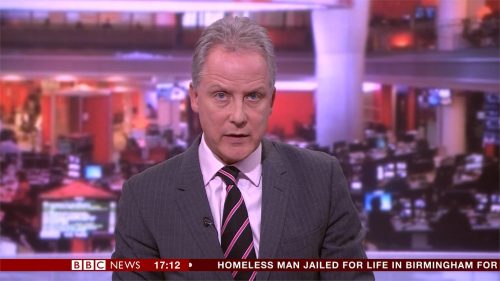 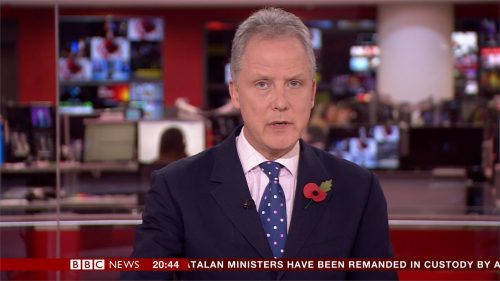