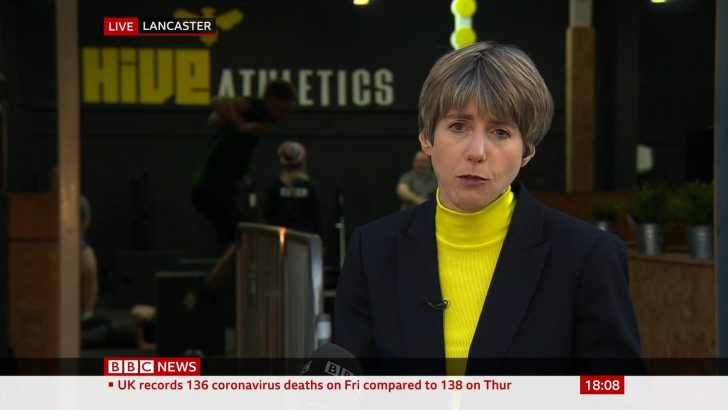 Judith Moritz is a Northern England Correspondent at BBC News.

Moritz attended Withington Girls School. Following her time at Withington she studied English literature at University College London, where she was heavily involved in the university newspaper.

During her time in her role at BBC News, she has covered many major stories, including the Raoul Moat shootings, the Shipman Enquiry and the 2004 Morecambe Bay Cockle Pickers Disaster.

She decided to pursue a career in TV journalism, preferring the immediacy of the format to print journalism, and following work experience at ITV News Granada Reports prior to her graduation. 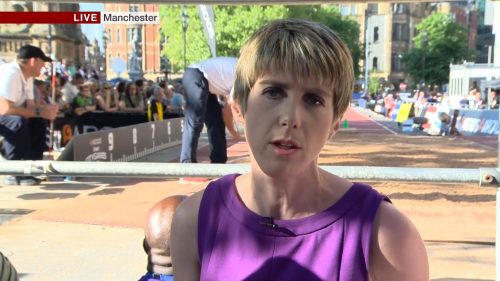 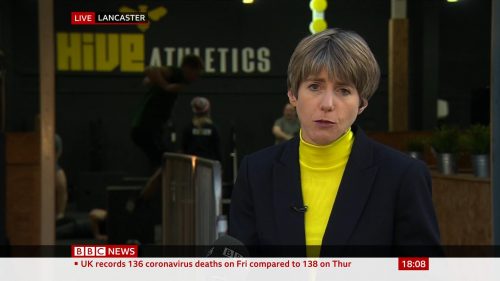 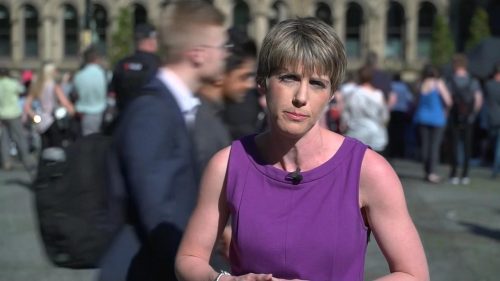