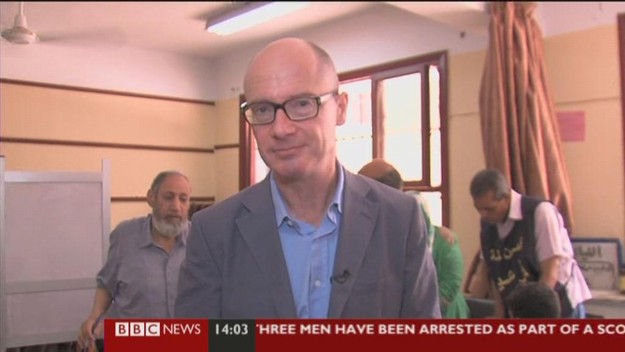 Jon Leyne was the Cairo correspondent for BBC News and its 24-hour television news channels BBC World News and BBC News, as well as the BBC’s domestic television and radio channels and the BBC World Service.

He worked for the BBC for nearly 30 years, and was its correspondent in New York and Washington, followed by Amman in Jordan and Tehran in Iran. He became the BBC’s Cairo correspondent in June 2010.

In 2013 he left his Cairo posting because of severe headaches and returned to Britain where he was diagnosed with an incurable brain tumour; he died in late July 2013 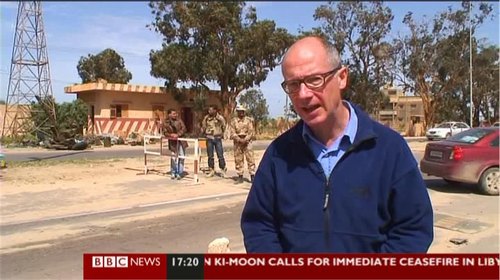 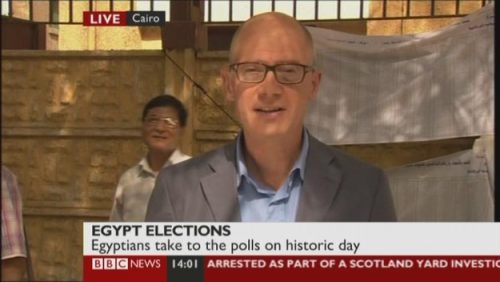 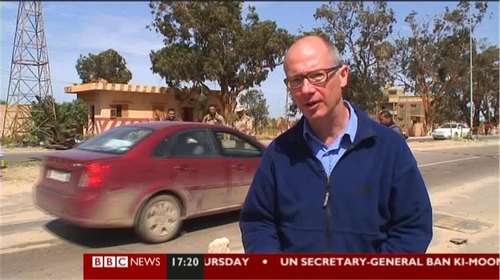 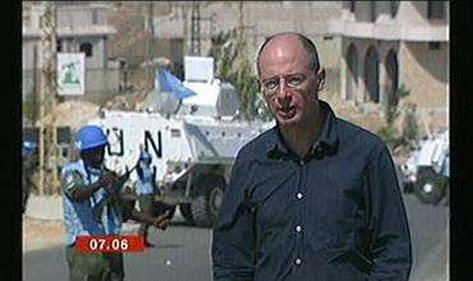 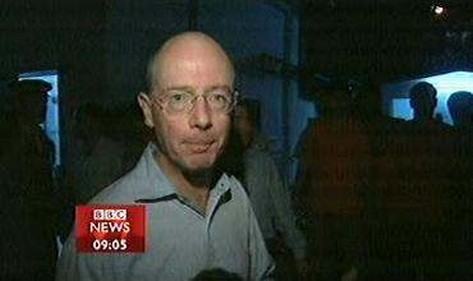 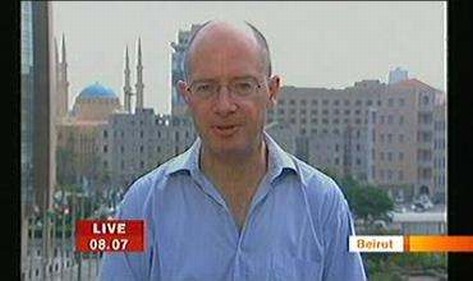 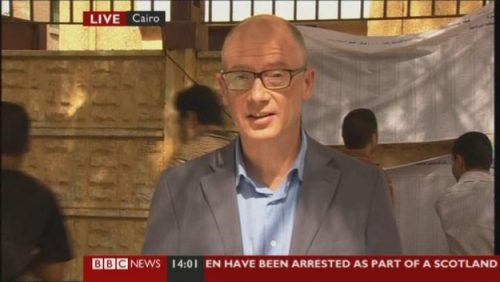 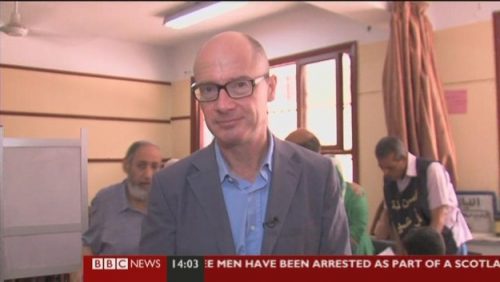 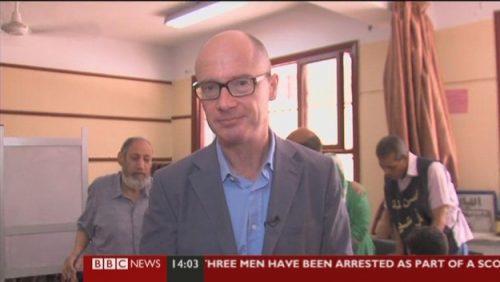 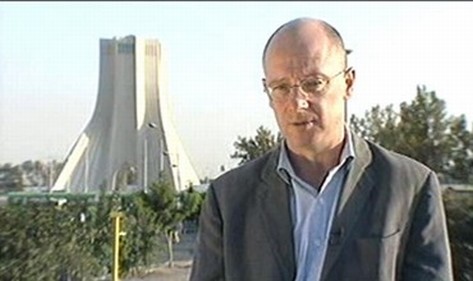