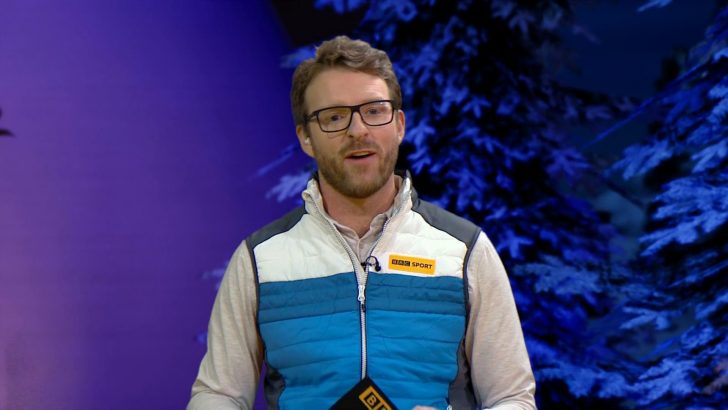 He served in Helmand, Afghanistan as a Royal Marine with 42 Commando. In May 2011 he sustained devastating injuries in an IED blast in Afghanistan where he suffered facial injuries, lost two fingers and his right elbow disintegrated.

In September 2014, Chalmers was a medal winner in non-amputee cycling for Britain at the Invictus Games.

Chalmers went on to present National Paralympic Day for Channel 4 as well as an online show for the 2015 IPC Athletics World Championships in Doha.

In July 2016, he returned — as an Ambassador — to the 2016 Invictus Games, telling his story at the opening ceremony as well as working with the BBC in their coverage of the games.

He was the lead overnight-presenter for the BBC’s Commonwealth Games in 2018. 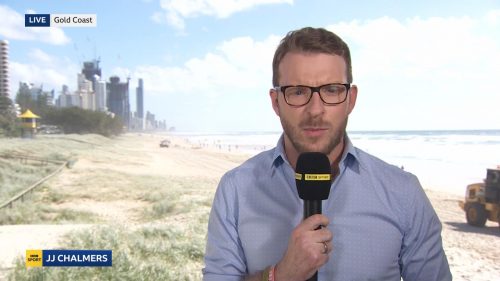 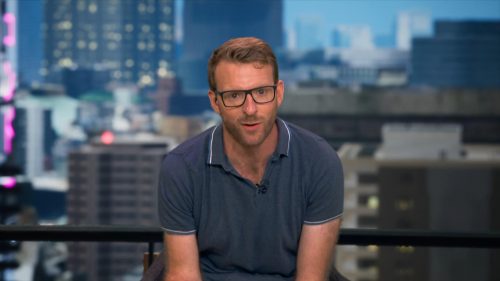 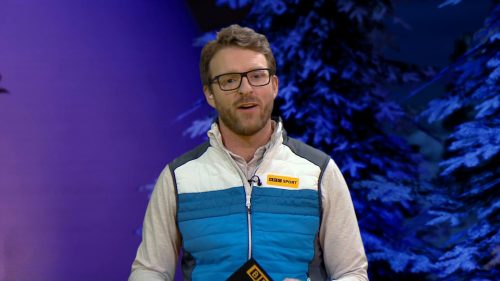 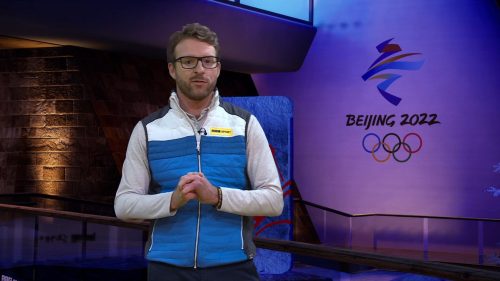 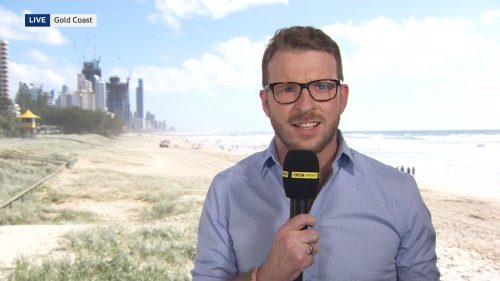 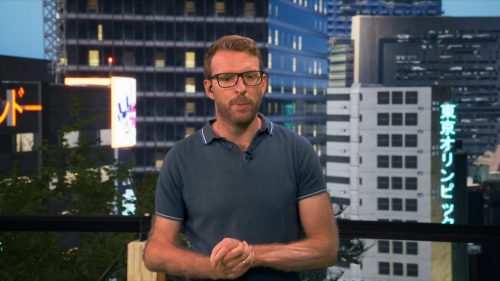 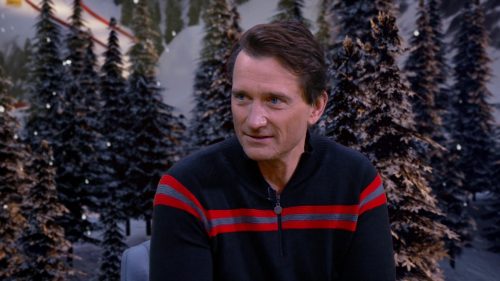 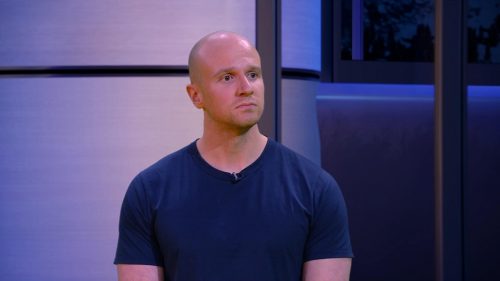 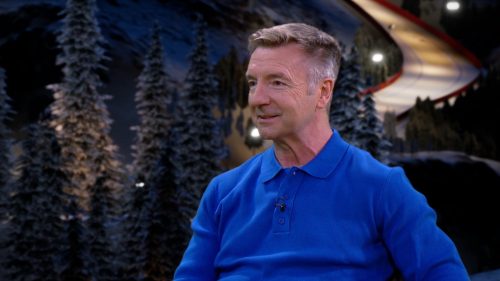