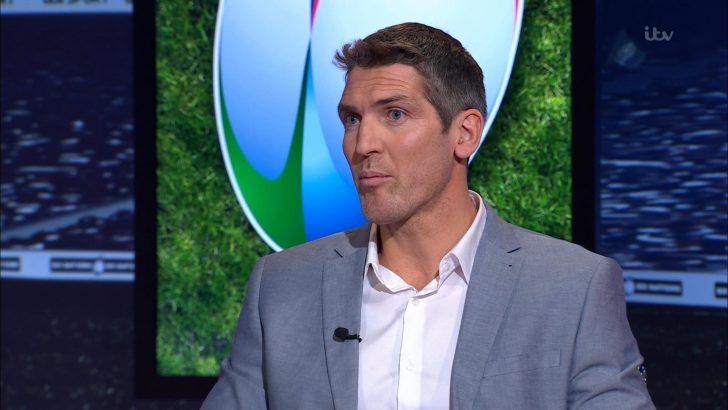 Hook has won 81 caps for Wales. Most often playing as a fly-half, Hook is known as a utility player, and has also played as a centre, wing and fullback.

Hook toured South Africa in 2009 with the British & Irish Lions, making six appearances. He was named on the bench for the third test, but did not play in the game. 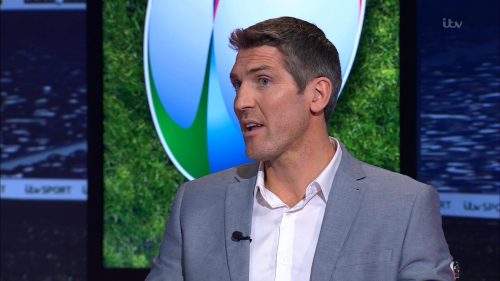 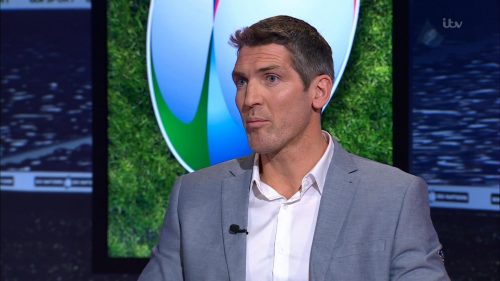 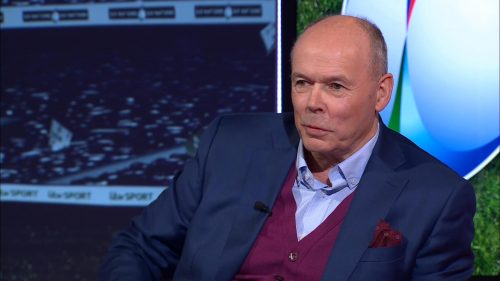 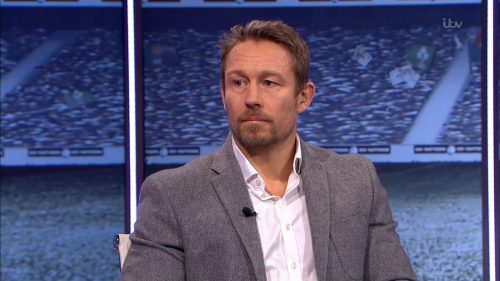 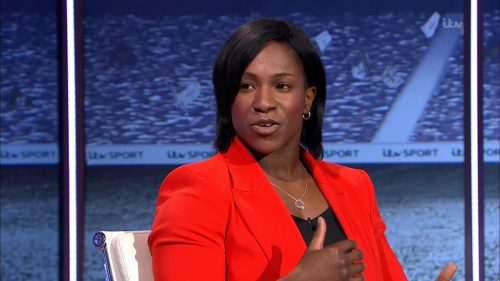