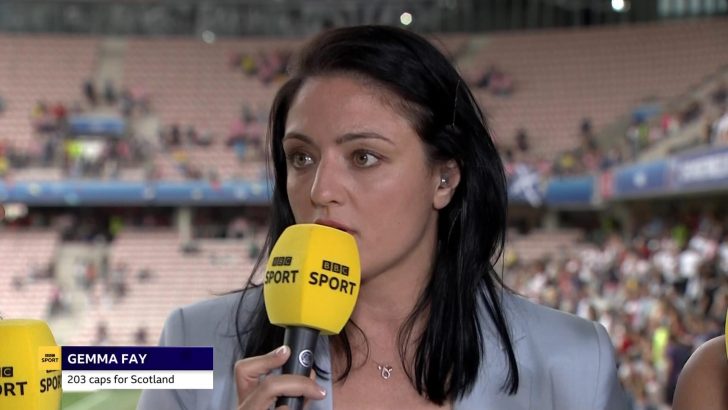 She served as a pundit for the BBC’s coverage of the Women’s World Cup in 2019.

She played in Iceland for Stjarnan. Fay made 203 appearances for the Scotland national team, becoming their most capped player.

In 2013, Gemma made her TV acting debut in the one-off Sky Living drama Rubenesque. In November 2017, Fay was appointed as Scottish Rugby’s new Head of Women and Girls’ rugby. 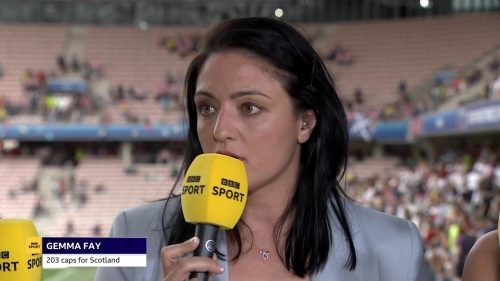 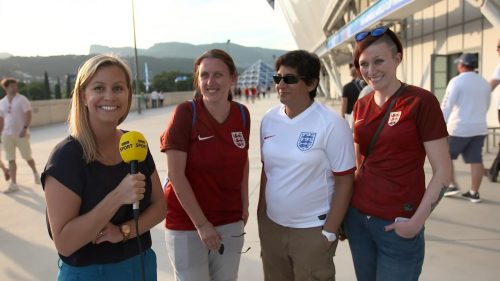 Jo Currie is a sports correspondent for the BBC. She covered the Women’s World Cup for the BBC in France 2019. 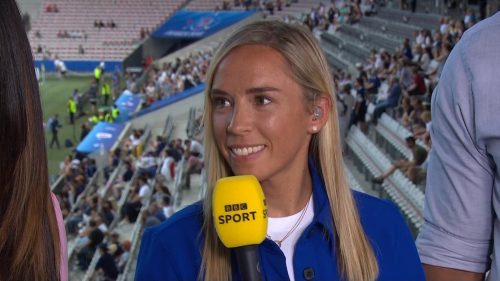 Jordan Nobbs – born 8 December 1992 – is an English footballer who plays for Barcelona. She is a combative, goalscoring central midfielder, and has represented the England women’s national football team at youth and senior level. In 2019, she… 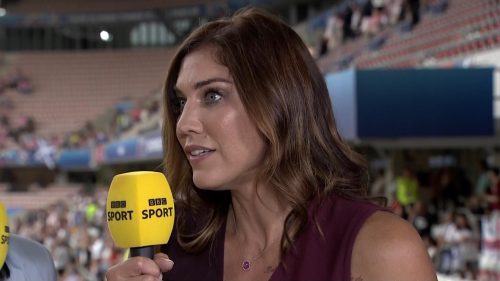 Hope Solo – born July 30, 1981 – is an American soccer goalkeeper. She served as a pundit for the BBC’s coverage of the Women’s World Cup in 2019. She was a goalkeeper for the United States women’s national soccer…