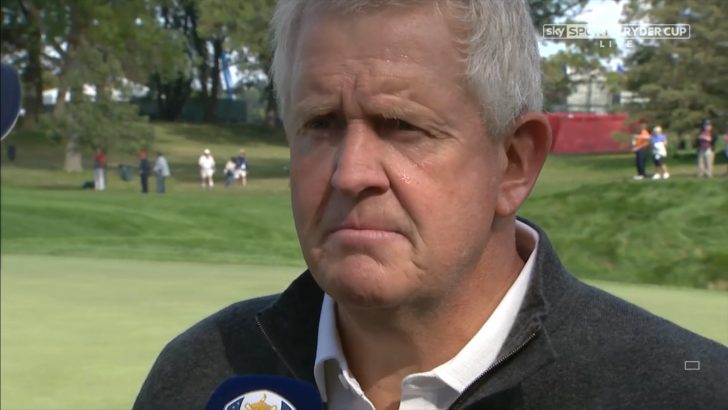 He has won a record eight European Tour Order of Merit titles, including a streak of seven consecutively from 1993 to 1999. He has won 31 European Tour events, the most of any British player, placing him fourth on the all time list of golfers with most European Tour victories.

Today, he serves as a pundit on Sky Sports’ golf coverage and was in the studio for the 2012 Masters and the 2012 Ryder Cup. 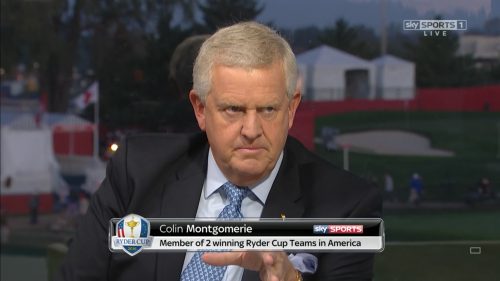 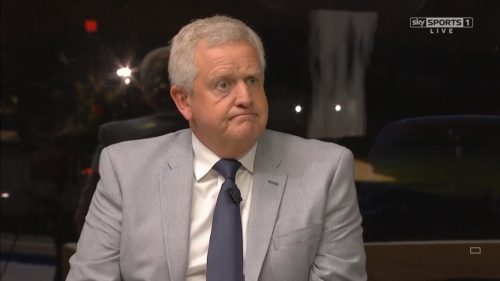 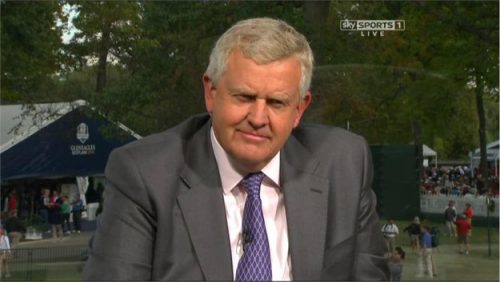 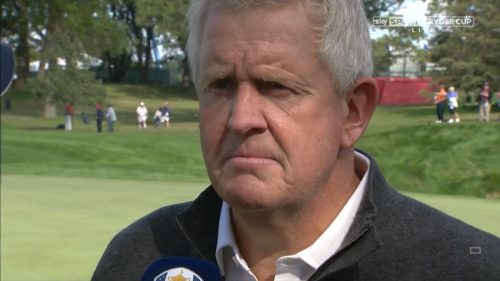 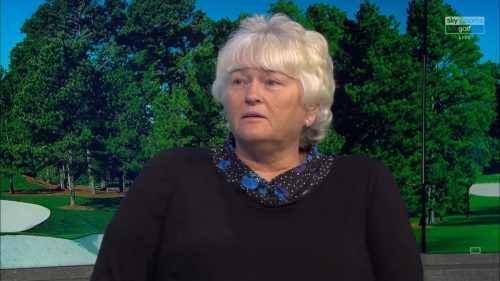 Dame Laura Jane Davies, DBE – born 5 October 1963 – is an English female professional golfer. She has achieved the status of her nation’s most accomplished female golfer of modern times, being the first non-American to finish at the…