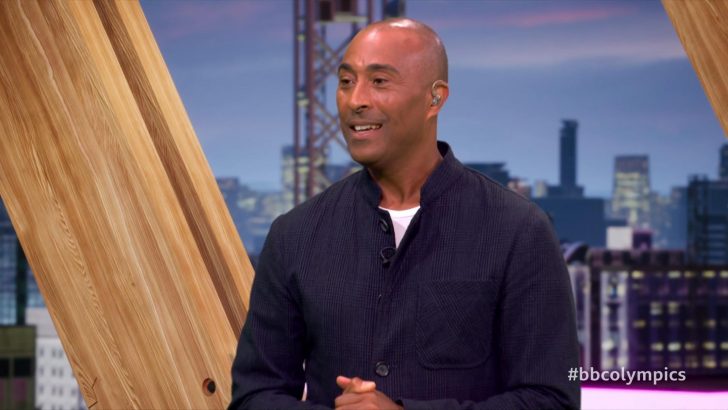 Colin Jackson is without a doubt one of the greatest athletes that Great Britain has ever produced, with almost over a decade spent at the very pinnacle of his sport.

As a 110m hurdler, Colin was ranked in the world top ten for 16 years and he was World No.1 from 1992-1994. For the last seven years of his career Colin was never out of the world’s top 3 and went on to set seven European, eight Commonwealth and nine UK records at 110m hurdles. Colin still holds the World Record over 60m hurdles indoors (7.30, Sindelfingen 1994).

On retirement, Colin was a natural choice to become one of the key members of the BBC’s sports production team and he continues to cover all of their Athletics output as a BBC pundit. His broadcasting career began by covering the Athens Olympics and since then he has been an integral part of the BBC output for all major athletic events since including the Beijing Olympics in 2008.

In 2008 Colin co-hosted the BBC One live morning show ‘Sunday Life’ and also filmed ‘The Truth About You’ a BBC One documentary looking at the science behind his body, brain and success.

Colin traced his roots in a moving episode of BBC One’s highly acclaimed, ‘Who Do You Think You Are’ and appeared on ‘Strictly Come Dancing’.

Colin worked extensively with the BBC Wales award nominated sport website ‘Raise your Game’ from 2004 until early 2012, which, with the help of celebrity interviews and invaluable advice, encouraged children to be ambitious in sport and life in general. 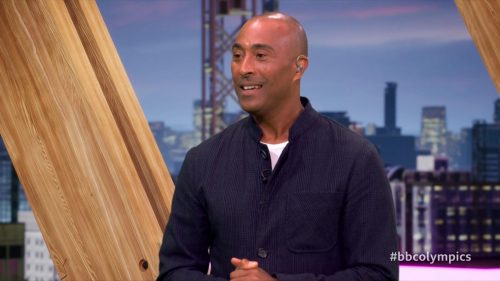 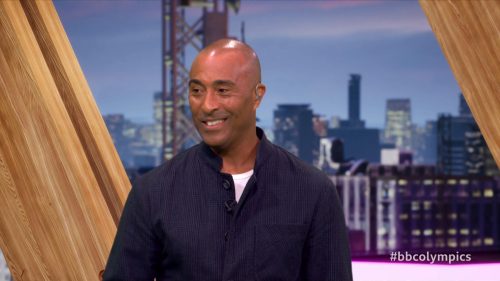 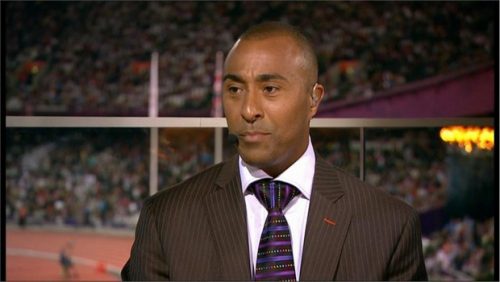 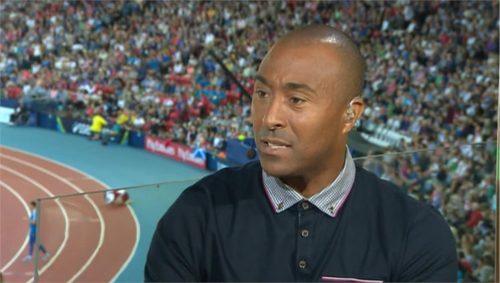