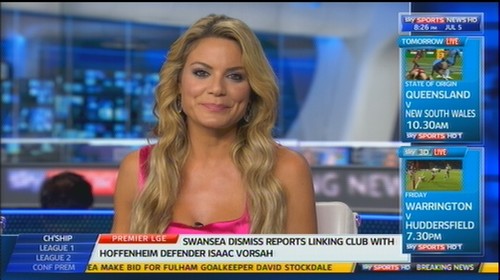 After the channel ceased broadcasting in June 2009, she joined Sky Sports in August 2009, presenting on Sky Sports News.

Charlotte presented Sky Sports Football quiz show Take it Like a Fan with John Fendley. The show was based on going to different British football league grounds and asking quiz questions.

In 2013, she was a contestant in ITV’s celebrity diving show Splash!, where she reached the semi-finals, despite breaking a toe. 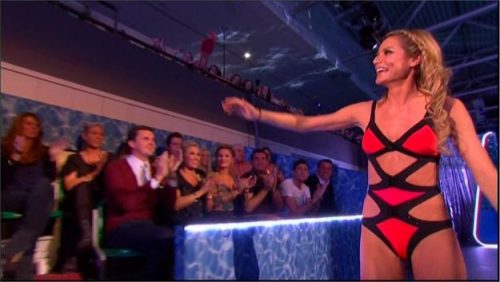 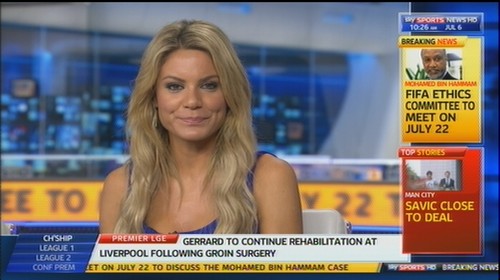 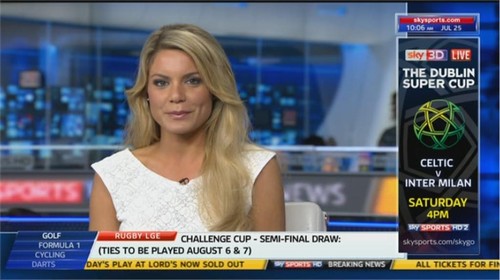 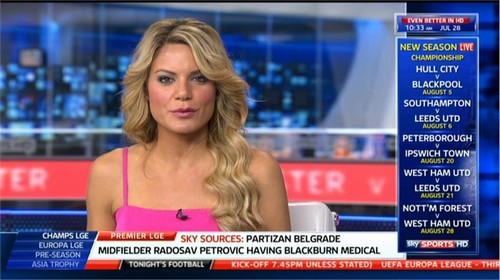 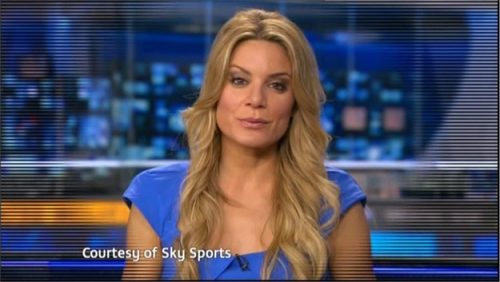 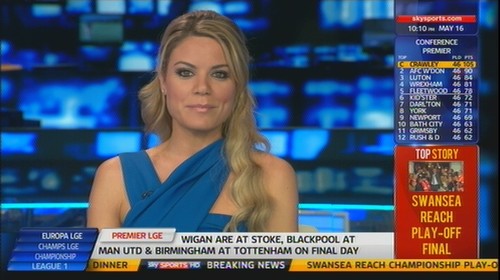 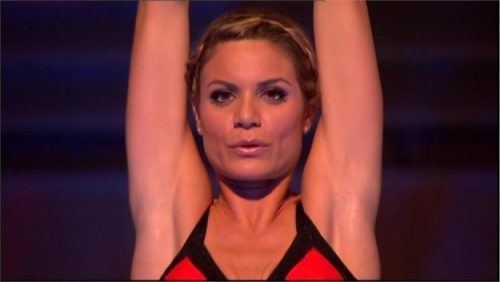 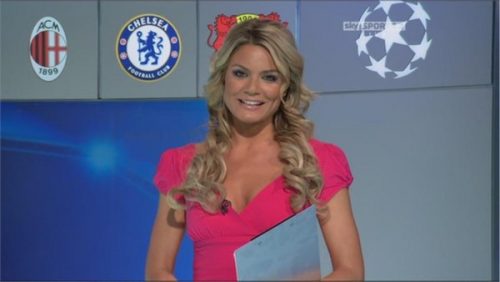 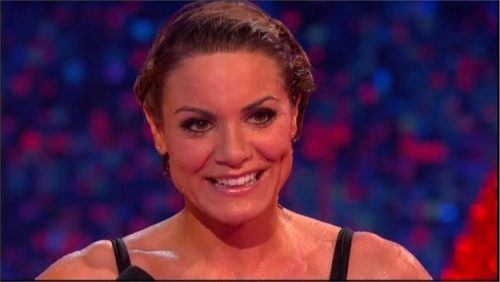 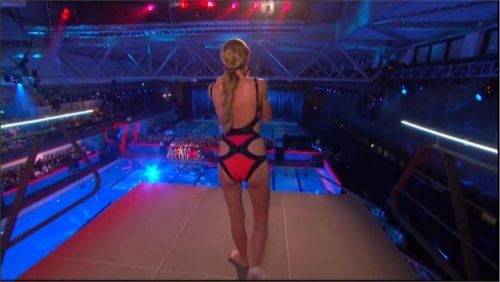