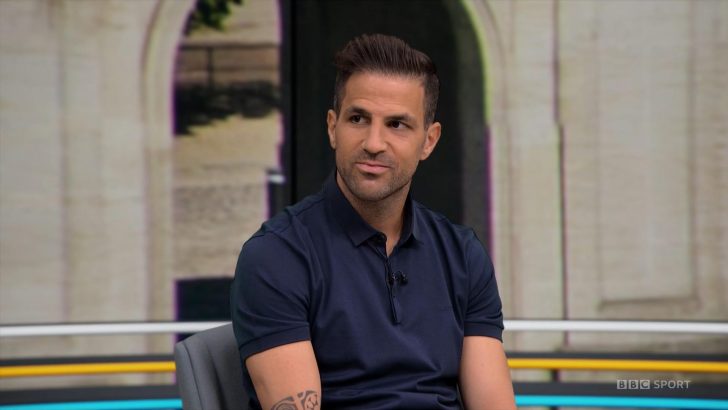 Cesc Fabregas – born 4 May 1987 – is a Spanish professional footballer who plays as a central midfielder for Premier League club Chelsea and the Spain national team.

Fabregas came through La Masia, Barcelona’s youth academy, leaving at 16 when he was signed by Premier League club Arsenal in September 2003.

Following injuries to key midfielders in the early part of the 2004–05 season, he went on establish himself in the team. He broke several of the club’s records in the process, earning a reputation as one of the best players in his position, and won the FA Cup in 2005.

After a protracted transfer saga, Fàbregas left London on 15 August 2011 to return to Barcelona in a deal worth up to £35 million. During his three-year spell at the Camp Nou, Fàbregas played alongside Xavi and Andrés Iniesta and won a La Liga title, the Copa del Rey, the FIFA Club World Cup, the UEFA Super Cup and two Spanish Super Cups.

He returned to London in June 2014 to Arsenal’s cross-town rivals Chelsea for a fee of £30 million, and in his first year there he helped to secure League Cup and Premier League triumphs.

During the 2018 World Cup, Cesc served as a pundit on the BBC’s coverage in Russia. 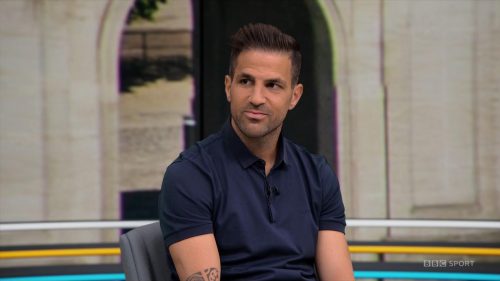 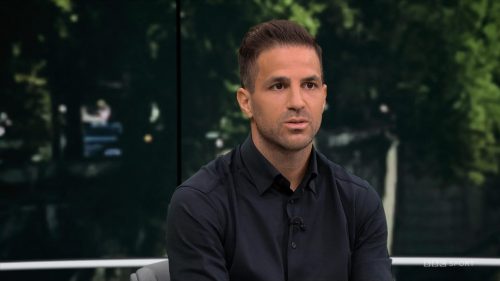 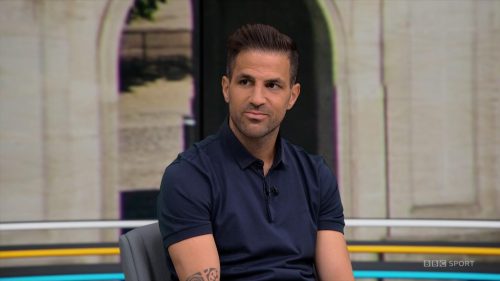 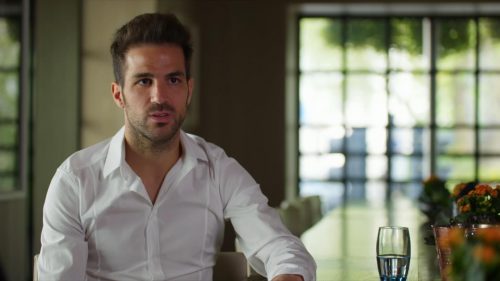 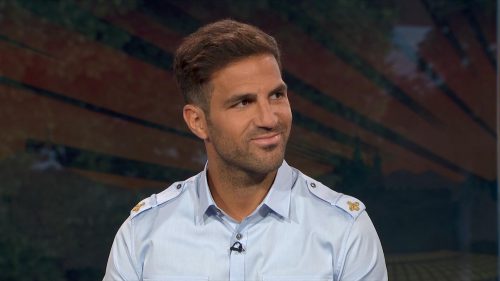 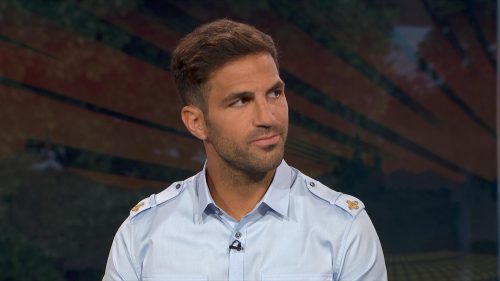 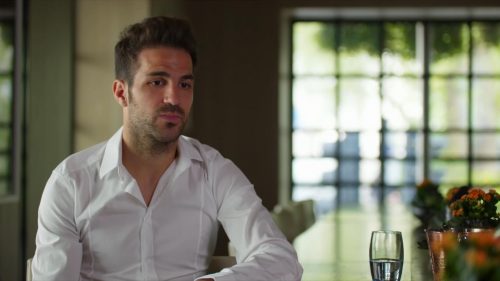 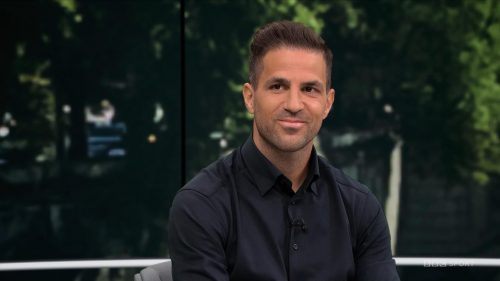