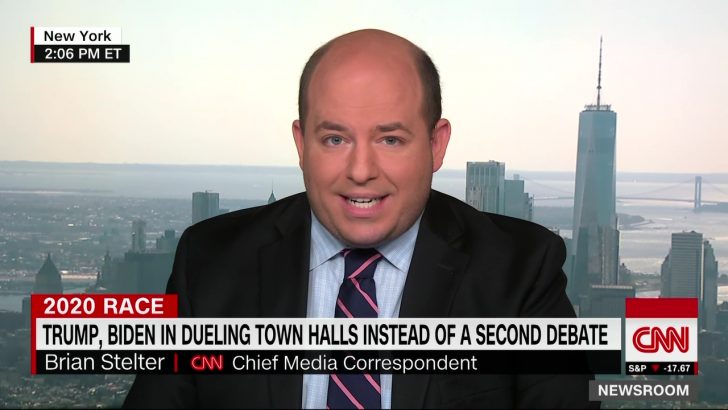 Stelter is a former media reporter for The New York Times and the editor of TVNewser.

After graduating from college in May 2007, Stelter joined The New York Times as a media reporter in July of that year, aged 22.

In November 2013, he became the new host of CNN’s Reliable Sources and also chief media correspondent. 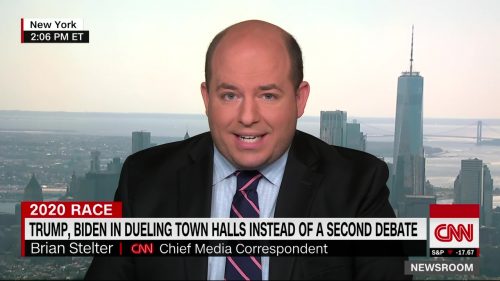 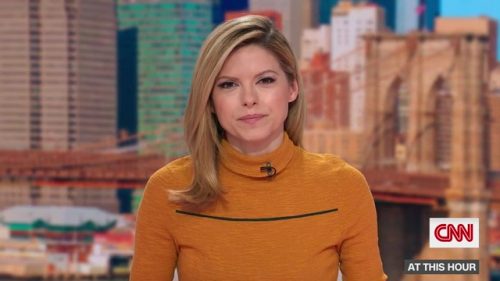 Katherine Jean Bolduan – born July 28, 1983 – is an American broadcast journalist for CNN based in New York City. She is currently the host of At This Hour with Kate Bolduan and previously for the CNN program State… 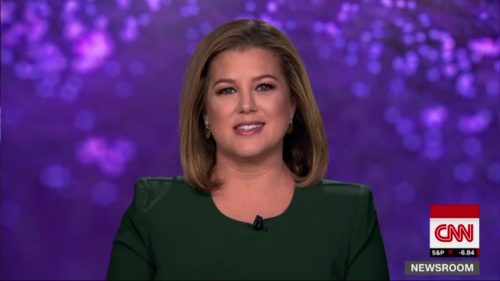 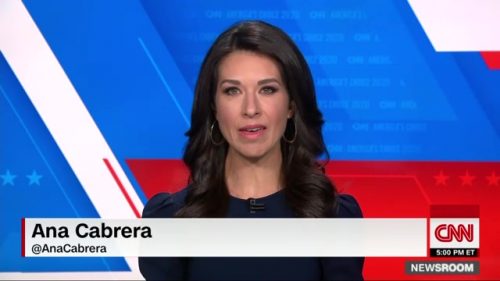 Ana Cabrera – born May 13, 1982 – is a news presenter on CNN. Cabrera was raised in a Mexican-American family in Denver and then graduated from Washington State University. After school, she worked for NBC affiliate KHQ-TV in Spokane,…