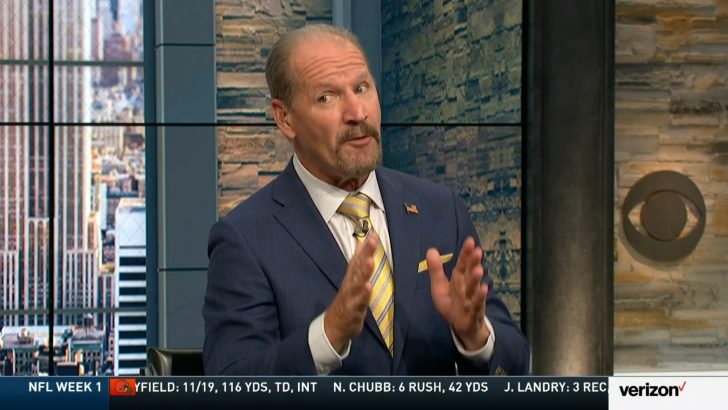 William Laird Cowher – born May 8, 1957 – is a former American football linebacker, coach, and sports analyst who served as a head coach in the National Football League (NFL) for 15 seasons with the Pittsburgh Steelers.

He began his coaching career as an assistant under Marty Schottenheimer for the Cleveland Browns and Kansas City Chiefs, serving as the latter’s defensive coordinator from 1989 to 1991.

Cowher was named head coach of the Steelers in 1992, whom he led until his 2007 retirement. After retiring, he joined CBS NFL Today as a studio analyst.

Cowher’s Super Bowl victory marked the first championship title for the franchise in over two decades and the first not to be won by Chuck Noll, his predecessor. The Steelers appeared in the postseason a total of 10 times with Cowher, including six consecutive appearances from his 1992 hiring to 1997, which made him the second NFL head coach to reach the playoffs during his first six seasons after Paul Brown.

Cowher had a part in the movie The Dark Knight Rises (2012), which was filmed at Heinz Field, the home of the Steelers, in downtown Pittsburgh. He played the head coach of the Gotham Rogues.

He was inducted to the Pro Football Hall of Fame in 2020. 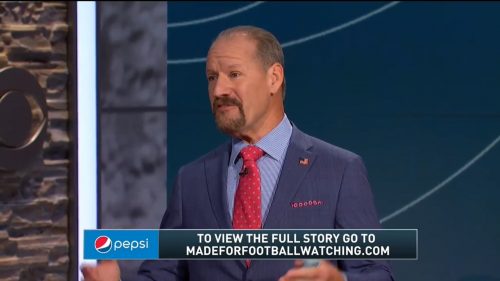 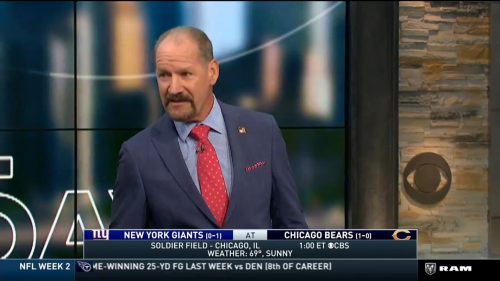 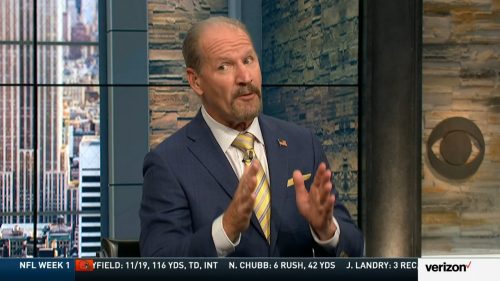 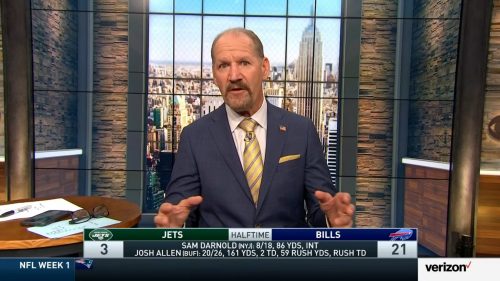 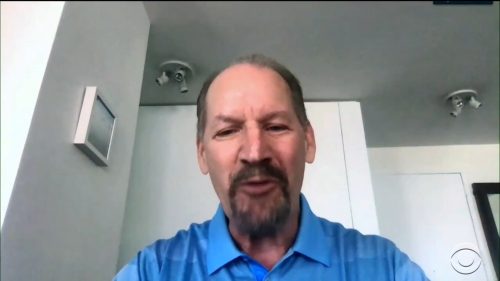