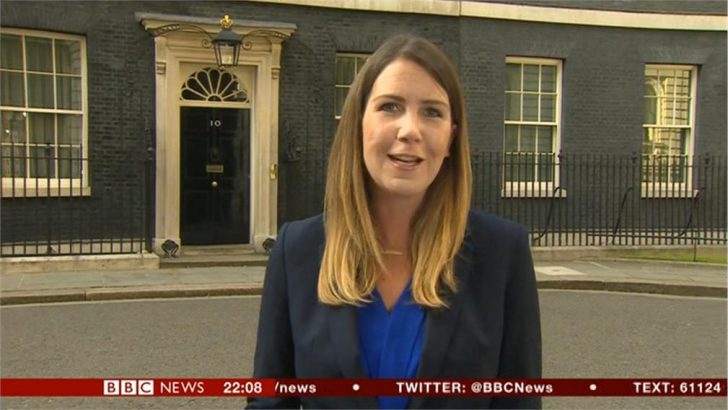 Alex Forsyth is a Political reporter at BBC News

Before joining the BBC, Forsyth was a general reporter on the Portsmouth regional newspaper, before moving to ‘The News’ to head up the paper’s political coverage, covering the city and county council news.

Prior to this Forsyth worked in marketing for a sixth-form college before studying politics at Portsmouth University and completing her NCTJ prelim exams.

During the BBC’s Vote 2014 coverage, Alex reported live from Kingston in Surrey. 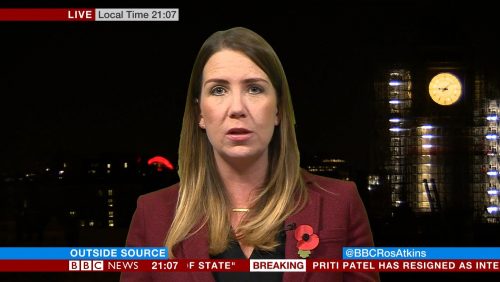 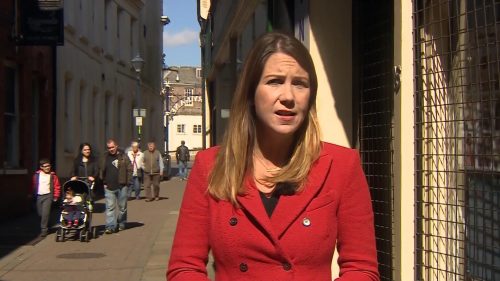 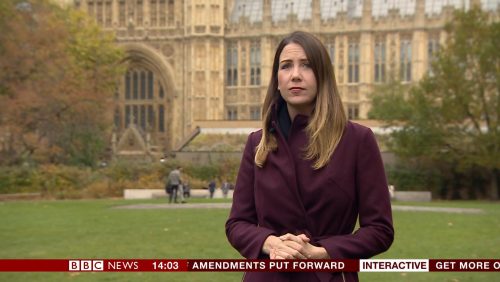 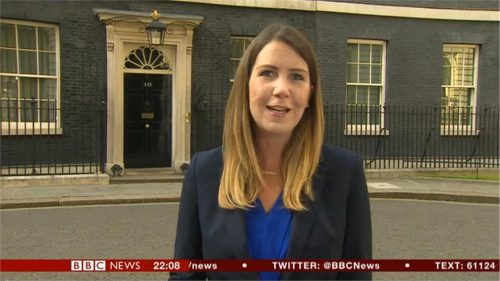