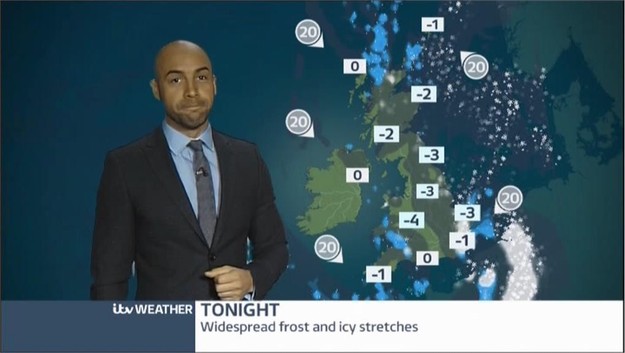 Alex Beresford is a British meteorologist and current presents on ITV

Beresford joined ITV West in August 2004 as an autocue operative, before later retraining as a weather presenter, additionally he presents forecasts for ITV Westcountry since February 2009. He is also a relief national ITV Weather presenter.

Beresford runs a Diversity School Tour Project where he visits inner city schools to talk about media careers. He was also chosen for the national role model programme for young black men by Hazel Blears. 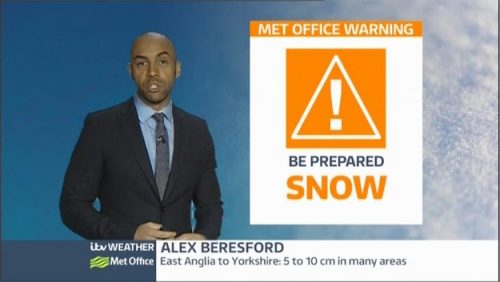 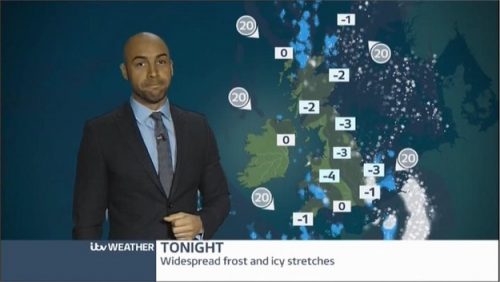 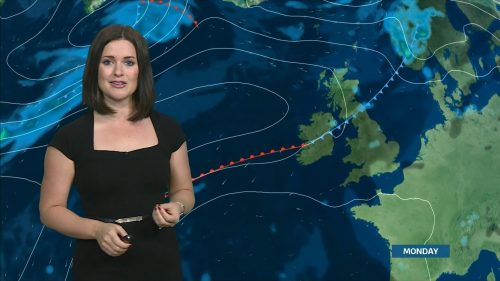 Amanda Houston is a weather presenter for ITV. She’s originally from Cumbria, but moved to Newcastle in her teens, where she began her career in the media as an editorial assistant at the Evening Chronicle. While she always had her…