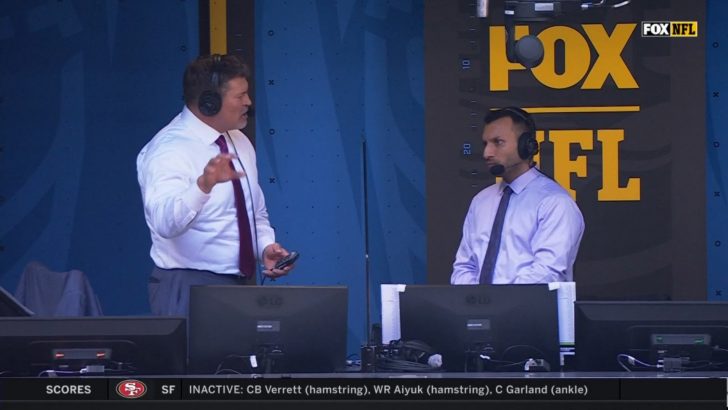 Amin joined Fox Sports in May 2020 after having worked for ESPN since 2011.

He is also the television play-by-play announcer for the Chicago Bulls of the NBA.

Amin’s father, Mohammed, immigrated to the United States from Karachi, Pakistan, in 1978. He settled in Chicago and worked in a factory. His wife, Zubeda, and three sons, Ismail, Abdullah, and Mustafa, remained in Pakistan, until Mohammed made enough money to send for them in 1985.

Adam was born the next year. Amin graduated from Addison Trail High School in Addison, Illinois, and Valparaiso University in 2009. 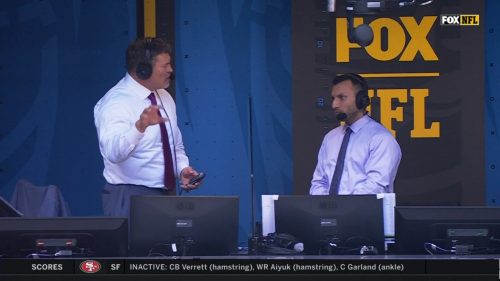 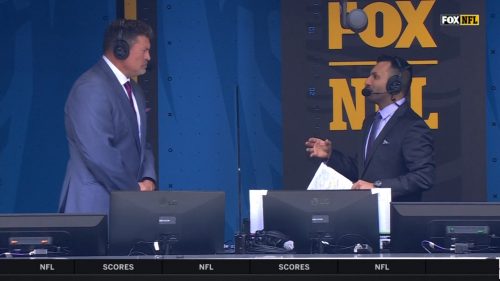