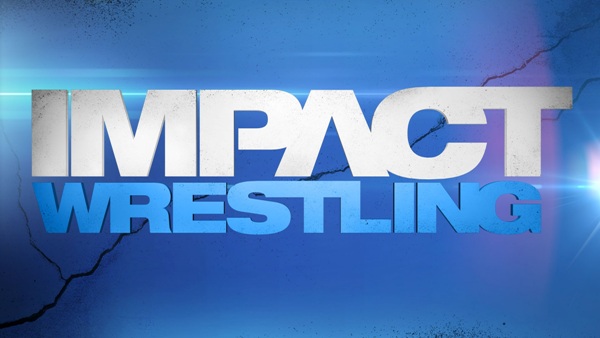 The new deal will see challenge air more wrestling programming than ever before, including all the exciting action from the TNA MAXIMUM IMPACT VI UK Tour, starting with a TV broadcast on Thursday 30 January 2014 from Glasgow’s SSE Hydro. This event will debut on UK television BEFORE it airs in America and the rest of the world.

Challenge’s coverage of TNA IMPACT WRESTLING’s extensive arena tour will also include double TV tapings in Manchester (January 31) and London (February 1) and a PPV event in Birmingham (February 2). Footage will also be recorded when TNA visits Dublin on January 29. All shows will be broadcast in 2014.

This new agreement will see Challenge continue to air TNA IMPACT WRESTLING every Sunday night at 9pm and TNA Xplosion each Wednesday at 11pm, alongside TNA’s special signature PPV events including Bound For Glory, Lockdown and Slammiversary.

Challenge now also has the rights to broadcast some older TNA programming and matches.

“TNA’s relationship with our loyal fans in the UK and Ireland is a cornerstone of our remarkable international growth,” said TNA President Dixie Carter.

“By continuing our strong relationship with Challenge, fans will still be able to watch free weekly TNA programming, the most-viewed professional wrestling programme across the region.”

Tour tickets are on sale now via www.gigsandtours.com/go/tnafan and www.ticketmaster.co.uk.