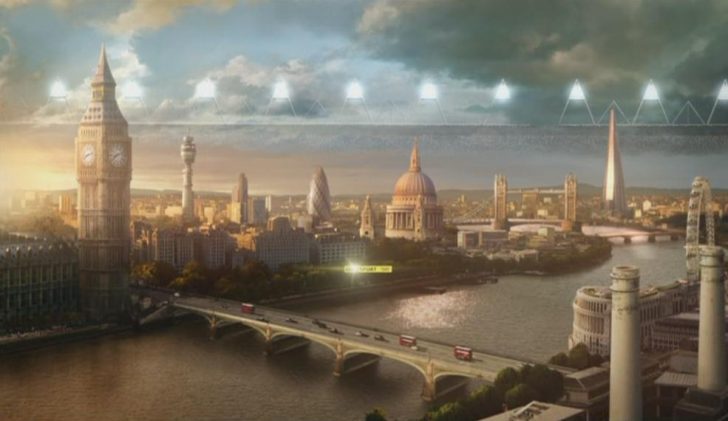 The BBC will broadcast a documentary tonight looking back at the last 2 months of Britain’s Olympic torch relay.

With just two days to go before the Olympic flame reaches its final destination at the Olympic Stadium and officially starts the Games in London, this story tells the tale of how the 2012 torch relay has captured the imagination of the British public.

Millions of people have lined the streets since mid-May to watch the ‘ordinary’ torch bearers with extraordinary personal stories carry the torch through nearly a thousand towns and cities on its way to London.

The programme tells some of those stories that have touched the nation, such as that of paratrooper Ben Parkinson, considered to be the most seriously-wounded soldier to survive the war in Afghanistan, who somehow walked his section of the relay using his prosthetic legs.

Spain v Poland is the final game of Euro 2020 this Saturday. The Group E encounter will take place at Estadio La Cartuja in Seville, and will be shown on the BBC. This is only the 11th meeting between these… Read more

Hungary take on France in Group F of Euro 2020 this afternoon. The match takes place at the Puskas Arena in Budapest and will be shown live on the BBC. The Hungarians put up a good fight in their opener… Read more

The BBC will broadcast Croatia’s clash with Czech Republic this afternoon. The Group D fixture takes place at Hampden Park. Both Gareth Southgate and Steve Clarke will be keeping a close eye on this game, as the result here could… Read more