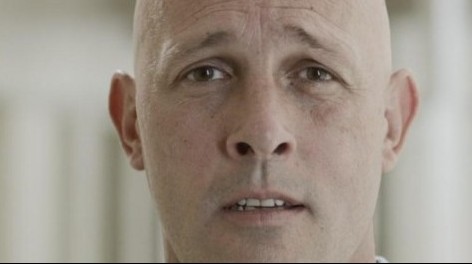 Sky News has announced changes to its foreign bureaus.

He will replace [[Emma Hurd]], who will return to South Africa and continue to work for Sky on a freelance basis.

Sam joins [[Tom Rayner]] who has recently been appointed to a new role as Middle East News Editor.

[[Mark Stone]] has been appointed Asia Correspondent and will take up the role later this year.

Mark will be based in Beijing at a critical time in China’s history as a new leader is selected for the coming decade.

And [[Hannah Thomas-Peter]] has been made New York correspondent. She will be reporting on a wide range of stories from the country’s business and financial hub.

Sarah Whitehead, Head of International News for Sky News said: “It has been a remarkable couple of years for international news with foreign stories dominating our coverage like never before.

“The quality of our journalism has been recognised with an array of awards that is testament to the excellence, passion, creativity and bravery of our teams covering stories across the world.”