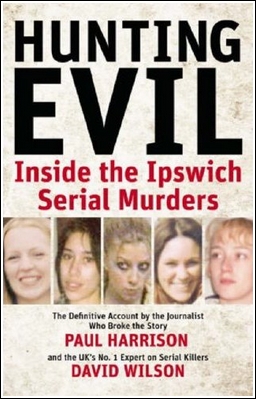 Sky’s Paul Harrison has co-written a book about the Suffolk Murders. The book Hunting evil: Inside the Ipswich Serial Murders was written with Criminologist Professor, David Wilson.

Play’s Review:
The murder of five women in late 2006 shocked the nation and kept many of us glued to our TV screens, horrified by the unfolding tragedy. For the quiet city of Ipswich it was fifty days of fear and soul searching, from the disappearance of the first victim to the dramatic arrest of the lead suspect, Steve Wright. Journalist Paul Harrison and Professor of Criminology David Wilson arrived in Ipswich just as the first body was discovered. Their on-the-scene access, and Professor Wilson’s first-hand experience as a profiler, meant that they were first to put forward the explosive theory that a serial killer was at large.

In Hunting Evil, Harrison and Wilson take the reader to the heart of the story. Both visited the sites where the killer disposed of his victims’ bodies; both walked the red light area of Ipswich; and both talked to those closest to the victims. They explore the reasons why someone will kill and kill again, and perhaps most important of all explain how serial killers target the must vulnerable in our society, and what can be done to make our communities safer for everyone. 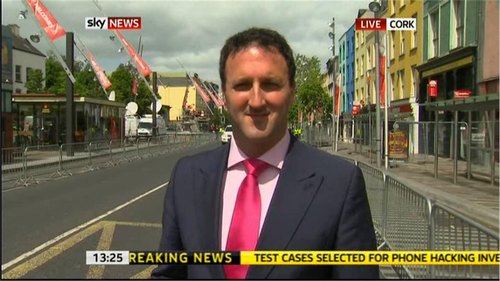 Former news correspondent Paul Harrison has announced he is leaving Sky News. “After 22 extraordinary years working on and off-screen at Sky News on some of the biggest stories of our lifetime, I am pleased to have been appointed to… 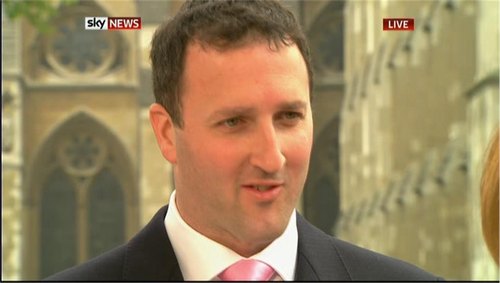 Paul Harrison steps down as Royal Correspondent for news desk

Sky News royal correspondent, Paul Harrison, as stepped down from the role to take up the position of senior news editor. #royal After 4 of some of the most interesting years for Royal news, I'm stepping down as #SkyNews' Royal…