The first leaders’ debate of General Election 2017 will take place this evening – live on ITV.

Invited are the leaders of the seven parties that were represented in the 2015 ITV Leaders’ Debate – the Conservatives, Labour, SNP, Liberal Democrats, UKIP, Plaid Cymru and the Greens.

The invitation remains open to all seven party leaders until the debate goes on air. The stage will have the right number of podiums for leaders who attend.

The party leaders who turn up will each make an opening statement before the audience ask a series of questions, with each participant having the opportunity to answer before the floor is opened up to a period of free-flowing debate.

The programme starts at 8.00pm on ITV with live streaming via the ITV Hub. There will be one break for leaders during the live broadcast, and ITV will go to a commercial break to facilitate this. 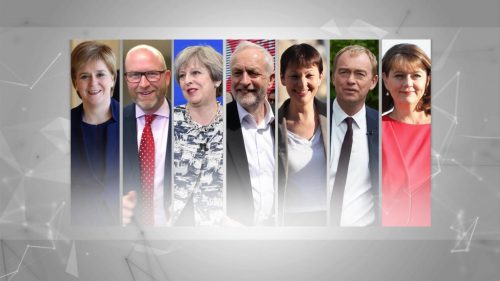 The polls are open in the 2017 General Election and will close at 10pm tonight, when the results of the exit poll will be revealed. The broadcasters’ exit poll, carried out by Ipsos MORI and GfK for the BBC, ITV… 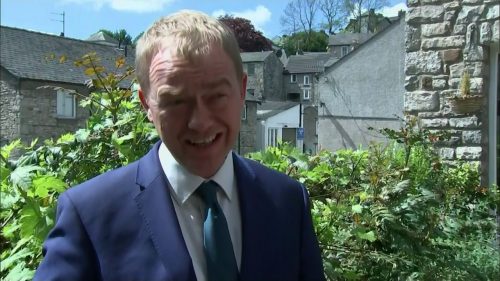