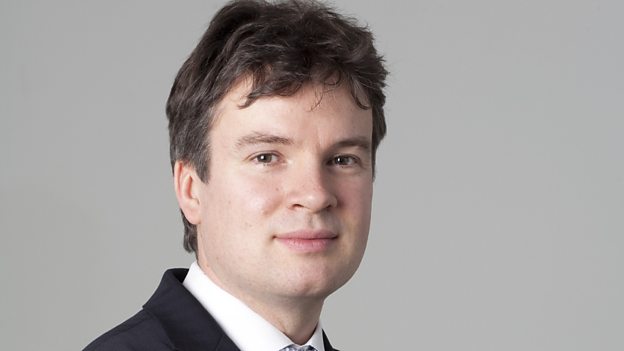 They marched through Westminster shortly before Prime Minister Boris Johnson announced further easing of lockdown restrictions would be delayed until July 19.

The Prime Minister today tweeted: “Disgraceful to see the hounding of Nick Watt doing his job.

“The media must be able to report the facts without fear or favour – they are the lifeblood of our democracy.”

The Met Police are asking for anyone with information to contact them:

“We are aware of a video circulating online from Monday, 14 June in Whitehall during a protest.

“This sort of behaviour is not acceptable and police are investigating the incident.

Nick became Newsnight’s political editor in 2016 after 19 years at the Guardian newspaper.