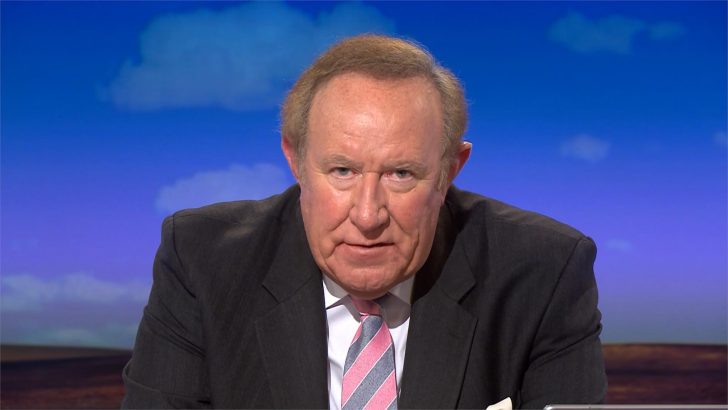 Andrew Neil has announced he is to leave the BBC after 25 years with the corporation.

In a statement posted on social media this evening, Andrew said:

“With heavy heart I announce I will be leaving the BBC.

“Despite sterling efforts by new DG to come up with other programming opportunities, it could not quite repair damage done when Andrew Neil Show cancelled early summer + Politics Live taken off air.

“But I leave with no animosity or desire to settle scores. I look back on my 25 years doing live political programmes for the BBC with affection. And gratitude for brilliant colleagues at Millbank, who always made sure I went into the studio fully briefed and equipped for the fray.

“They were/are the best of the best. If they can make me look good, they can make anybody look good. There could have been a different outcome but for reasons too dull to adumbrate, we’ll leave it there. I wish the BBC and the new DG well. The BBC will always be special to me.

“As for the future, I’m delighted to announce I have accepted the post of Chairman of GB News, a new news channel to be launched early in the New Year bringing new perspectives to the news. I will also be presenting a new nightly prime-time show on GB News. Watch this space.”

The new news channel will have around a hundred journalists. It’s currently raising between $55 million and $65 million – and the lead investor is Discovery Inc.

The channel, which is set to launch early next year, will be freely available as a Sky channel, on Freeview, Virgin and all digital platforms.

The BBC said: “We’d like to give our heartfelt thanks to Andrew for the many years of work for the BBC, during which he’s informed and entertained millions of viewers.

“We’re sorry the US election coverage will be his last BBC presentation work for the foreseeable future but he will always be welcome at the BBC.” 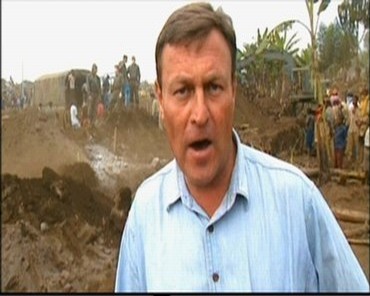 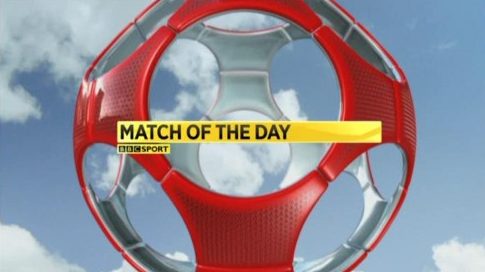 Match of the Day 2011 – BBC Presentation
TV Newsroom 2003-2022 - Menu • Forum • Disclaimer • Privacy Policy • Contacts - All Images and Videos are the property of their respective owners.