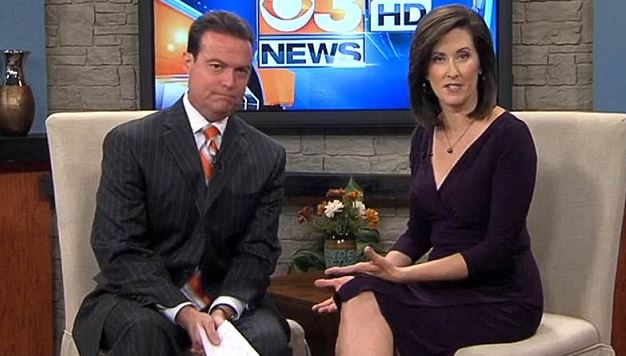 Dave Benton, who has brain cancer, presents on WCIA-TV, the CBS-affiliated television station in Champaign, Illinois.

He said his brain tumor is too large for surgery or radiation, adding he’ll try a new treatment to slow the tumor’s growth, but that his goal is to add “a few more days and make them the best they can be.”

Benton has a wife and two adult children. He grew up in Addison, a Chicago suburb, and graduated from Northern Illinois University. He has worked at the station for nine years.