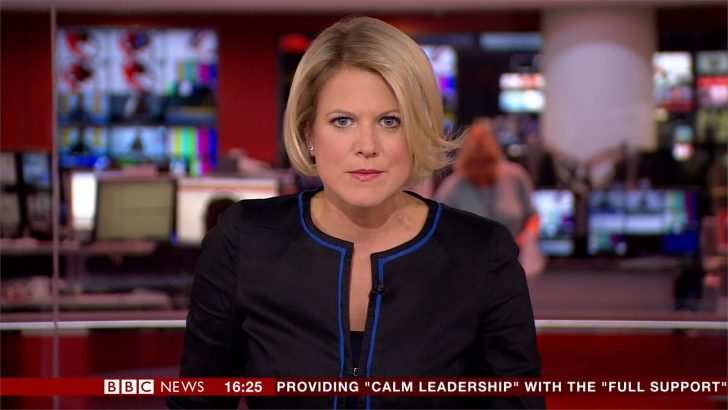 Sophie Long is an English journalist who works for BBC News

After gaining a BBC scholarship, the first bursary endowed in honour of the late Jill Dando, Long studied for a diploma in broadcast journalism at Falmouth College of Arts. On graduation, she worked at BBC Radio Cornwall and as a reporter for Spotlight, before joining the BBC’s News Training Scheme, working for BBC Radio Shropshire and BBC Hereford and Worcester.

Long then became a news presenter for Midlands Today breakfast and lunchtime slots, before returning to Plymouth to become a main presenter on Spotlight. Long also presented the South West issue of The Politics Show, before moving to be a stand-in presenter and News Correspondent on the BBC News Channel.

She soon gave up reporting to cover Anita McVeigh’s maternity leave, presenting between 7pm and 10pm on Fridays, and between 7pm and midnight on Saturdays and Sundays alongside Chris Lowe, as well as occasionally filling in during the week. She became the presenter of the weekend on the 4-7pm shift on Saturdays and worked as a general relief presenter, particularly on weekday afternoons alongside Jon Sopel and Julian Worricker respectively. She has presented BBC Breakfast, BBC Weekend News, the 8pm summary and daytime BBC One news updates.

In May 2010, she travelled with Nick Clegg during the general election campaign, and in March 2011 reported live for the BBC News Channel from Central London during the anti-cuts protest march.

On 27 July 2011, she provided reports and coverage from the Olympic Park site, which is home to various venues and stadia for the 2012 Summer Olympic Games in London, UK, on the day the UK celebrated the year to go milestone.

In November 2011, Long travelled to the Middle East on a fact finding mission with the Britain Israel Communications and Research Centre (BICOM), visiting campaigning groups in Israel and the West Bank, and meeting Israeli and Palestinian leaders. 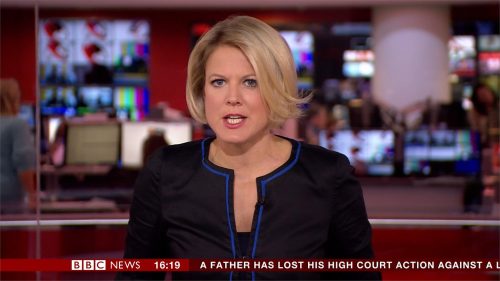 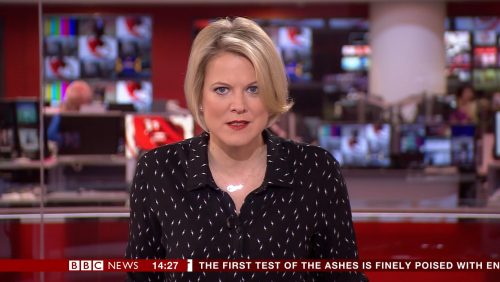 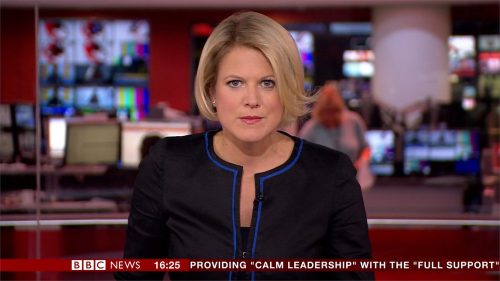