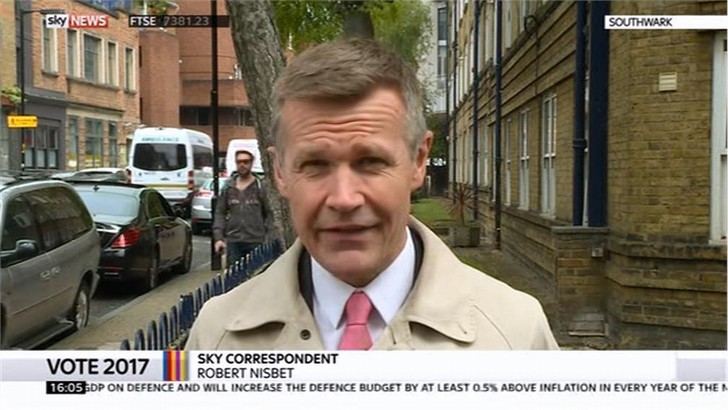 Robert Nisbet is a former political correspondent at Sky News.

Previous to this, he was Europe Correspondent in Sky News’ Brussels bureau.

He has covered the inauguration of Pope Francis, the trial of the mass killer Anders Breivik in Norway, the Soma mine disaster in Turkey, the annexation of Crimea and the continuing civil war in Syria. He also reported on the funeral of Nelson Mandela at his tribal homeland.

Previous to this, Robert was based in Washington where he covered the historic Presidential election race in 2008 interviewing Barack Obama, Joe Biden and Rudy Giuliani. He broadcast live from the crowds thronging Pennsylvania Avenue to watch President Obama’s inauguration.

He also spent several months reporting on the death of Michael Jackson in Los Angeles.

His posting to the US took him to 30 states, as well as further afield: Haiti on the aftermath of the terrible earthquake, to Iceland where his team filmed a report closer to the erupting volcano than any other news crew and to Chile where he presented several hours of Sky’s coverage as the trapped miners were successfully brought to the surface.

Robert was also on air as the news of Osama bin Laden’s death was announced, updating viewers as details swiftly emerged about the mission. 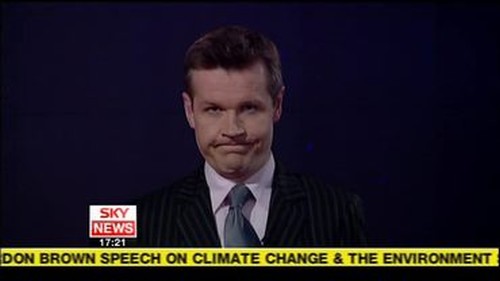 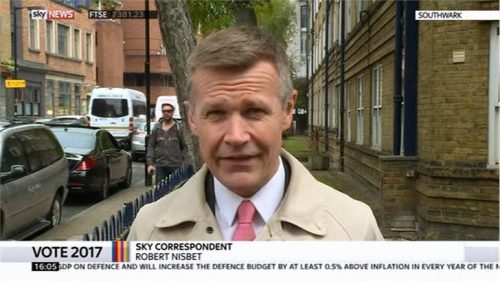 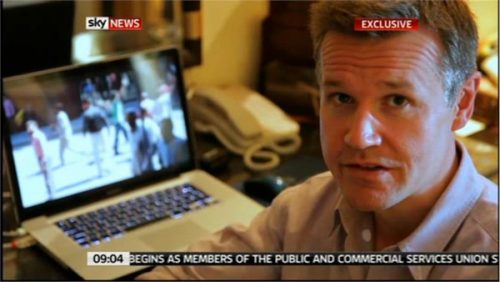 Dave Lee is a former correspondent for the BBC. Dave has run the BBC’s team in San Francisco, covering mostly technology stories on TV, radio and online since 2015. He started at the BBC in 2008 as co-editor of the… Read more

Libby Wiener is a British broadcast journalist, currently employed by ITN. She become Home Affairs Correspondent in 1988. In 1991, she went to Brussels as Europe Correspondent reporting on a range of key news stories, including the Maastricht Treaty. She… Read more