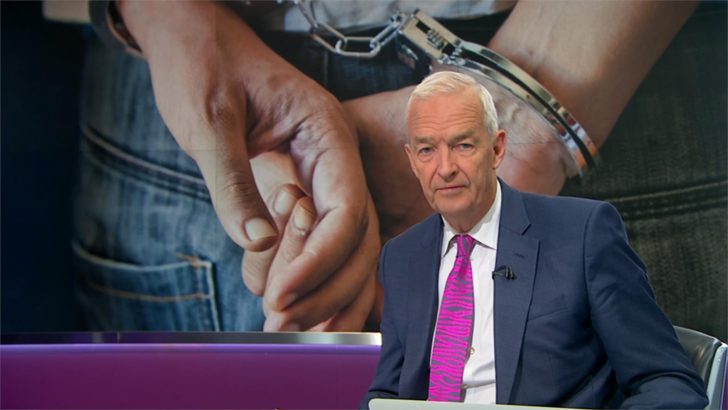 Jon joined Channel Four News in 1989 and has anchored the programme from wherever major world events occur: from Hong Kong at the time of the handover to China, from Washington during the Clinton impeachment hearings, from Stormont during the negotiation of the Good Friday Agreement and most recently from the West Bank, New Delhi and Baghdad.

In February 2006 he was named Journalist of the Year at the Royal Television Society Awards for his reports from New Orleans, Pakistan and from Africa. 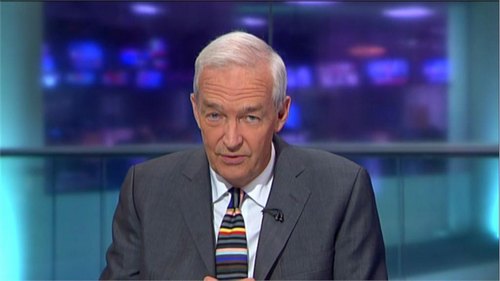 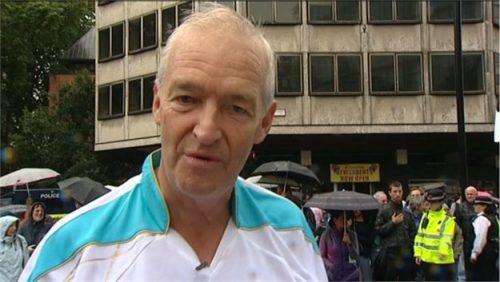 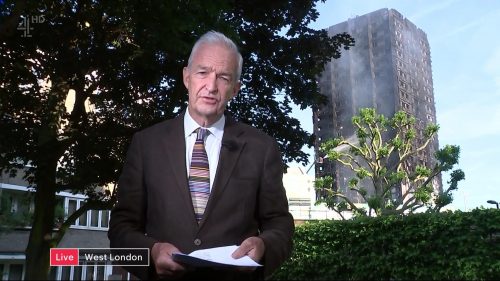 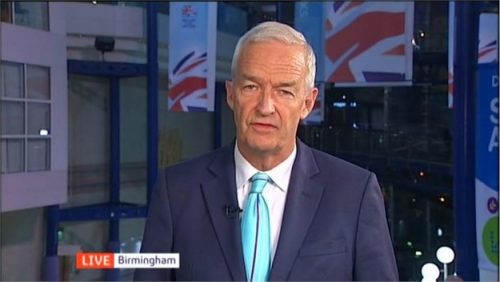 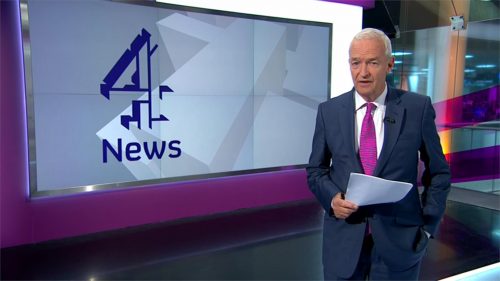 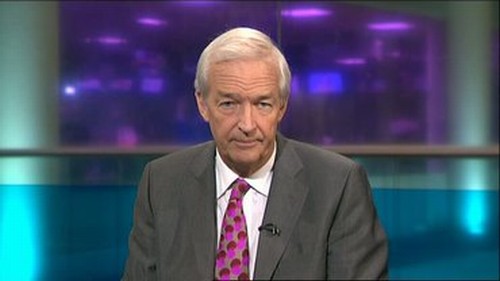 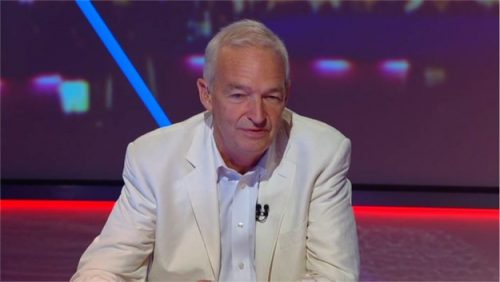 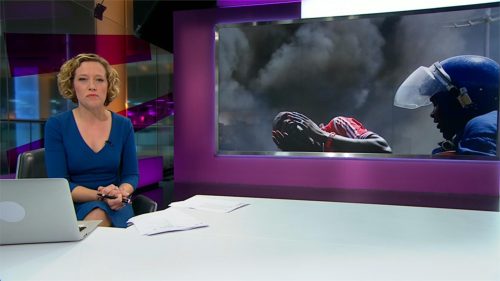 Cathy Newman – born 14 July 1974 – is a news presenter for Channel 4 News. She began her career as a newspaper journalist, and had spells at Media Week, The Independent, the Financial Times and The Washington Post. She… Read more 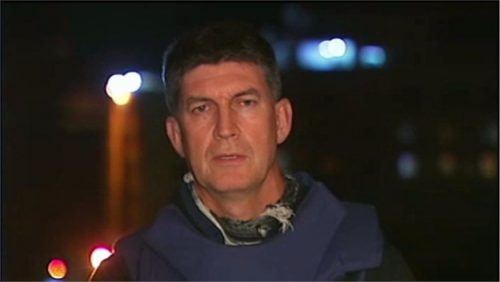 Alex Thomson is a presenter and reporter for Channel Four News. Alex has covered 15 wars including the Gulf, Balkans, Africa and Afghanistan in his role as Chief Correspondent. Before joining Channel 4 News Alex worked for BBC Television and… Read more 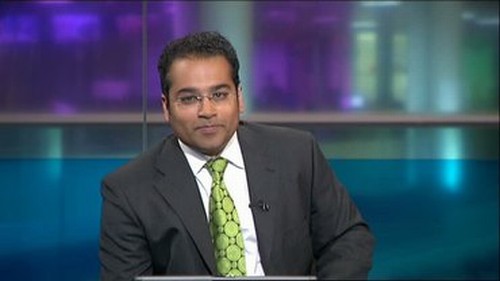 Krishnan Guru-Murthy presents Channel Four News. Krishnan joined Channel Four News in 1998 after ten years at the BBC presenting, reporting and producing on a variety of programmes from “Newsnight” to “Newsround”.