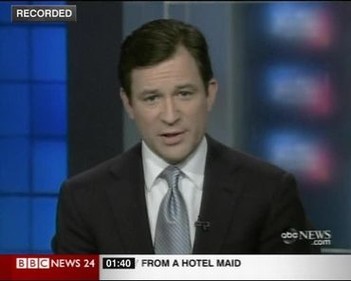 Dan Harris is presenter of World News Sunday and a New York-based correspondent for ABC News.

Prior to that, Harris was an anchor at New England Cable News (NECN), the largest regional cable news network in the country, from 1997 to 2000. 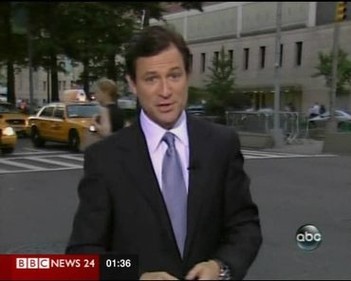 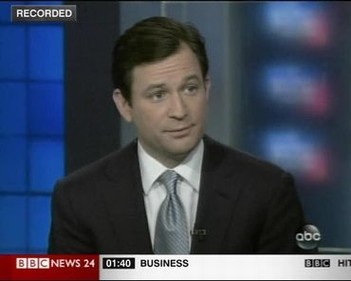 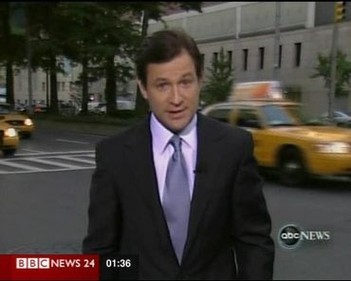 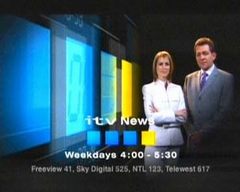 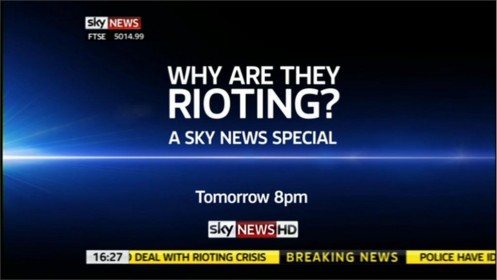 Why are they Rioting? – Sky News Promo 2011
TV Newsroom 2003-2022 - Menu • Forum • Disclaimer • Privacy Policy • Contacts - All Images and Videos are the property of their respective owners.
Loading Comments...