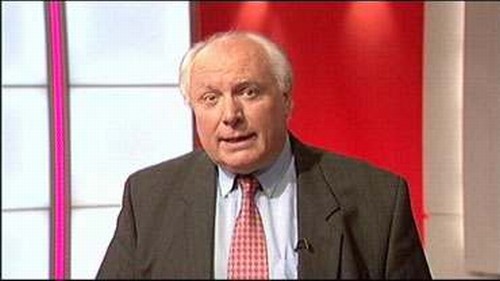 He joined Wales Today in 1989. He was the brother of BBC Radio 4’s John Humphrys. Prior to this, he was a reporter and presenter on BBC Radio Wales.

Bob has also received two BT Press Awards for Welsh Sports Reporter of the Year in 1994 and 1995.

Bob died on 18 August 2008 after a short battle with cancer. 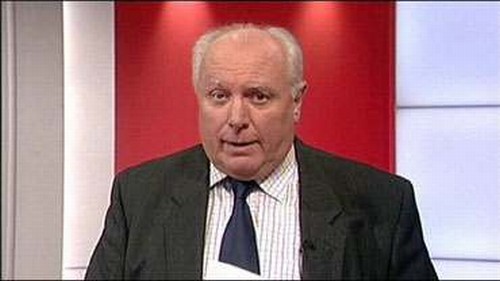 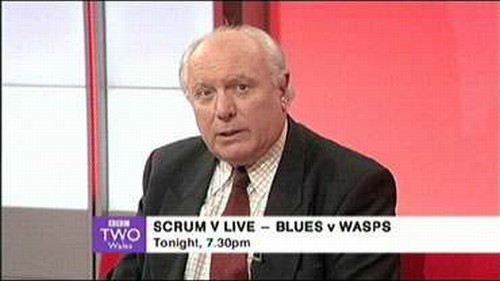 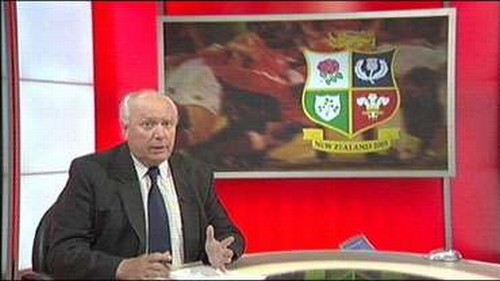