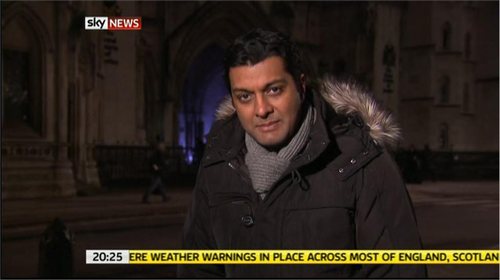 In 2004, shortly after joining Sky News, he was one of the first UK journalists to travel to Sri Lanka to cover the devastation of the Indian Ocean tsunami.

Ashish’s coverage of the Mumbai terror attacks in December 2008 was awarded a Golden Nymph at the 2009 Monte Carlo Television Festival and his first BAFTA nomination.

In 2018, Ashish was awarded a BAFTA, international Emmy and Amnesty award for his extensive reporting of the Rohingya crisis on the Myanmar-Bangladesh border.

He also won TV Report of the Year at the Asian Media Awards for his coverage of the exodus. 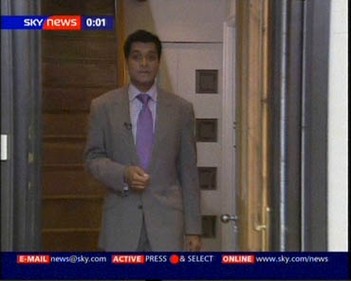 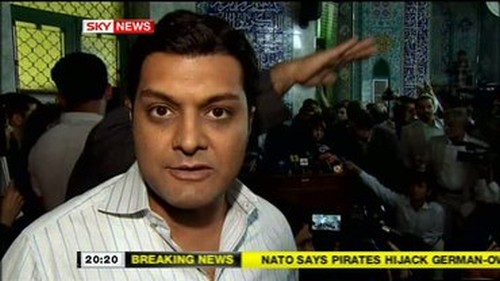 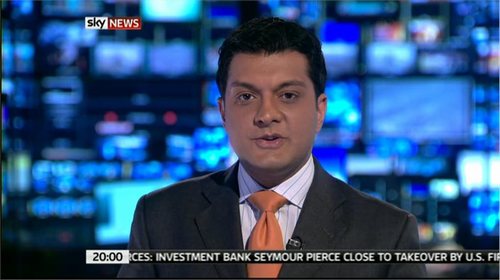 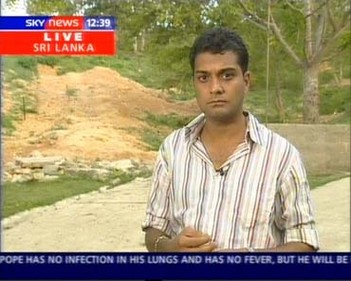 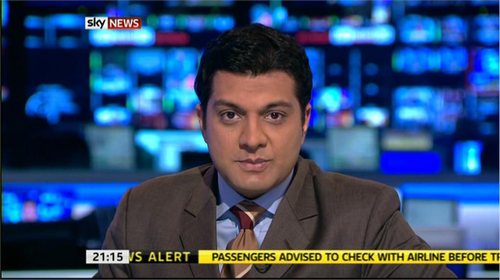 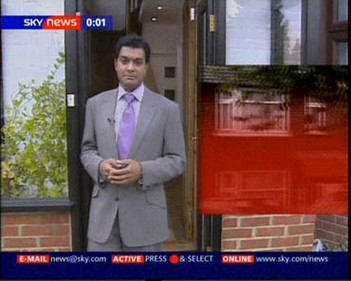 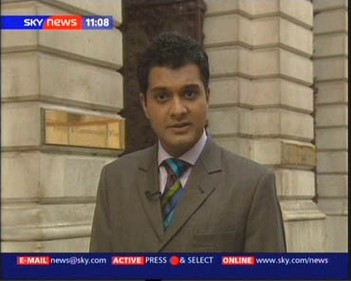 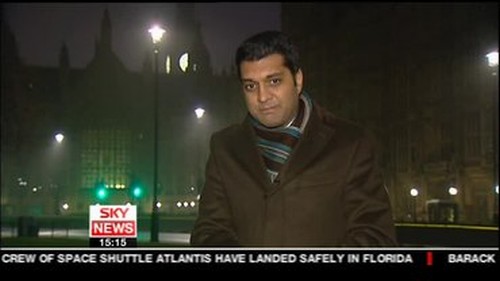 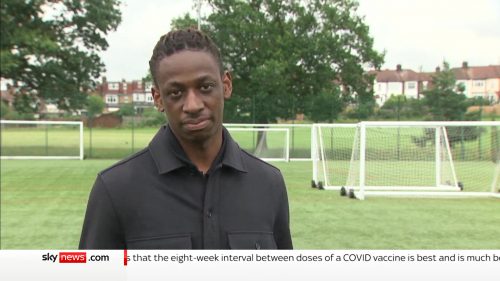 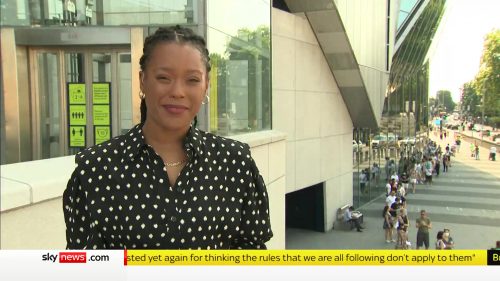 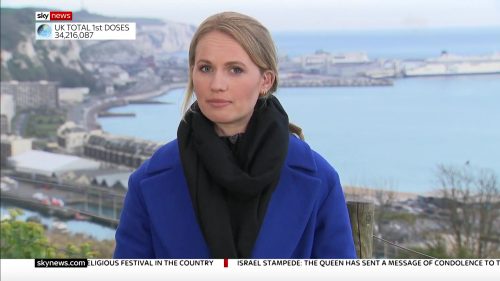