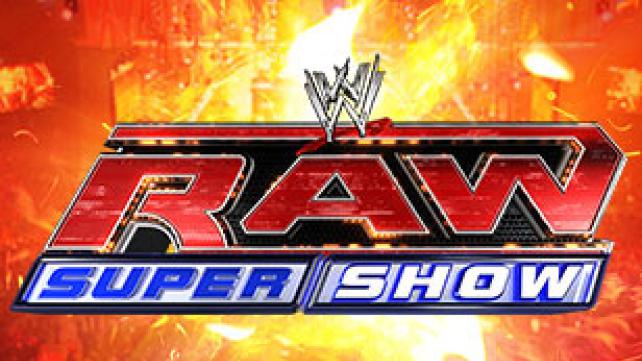 World Wrestling Entertainment has announced that from 23 July 2012 its flagship show, Monday Night Raw, will broadcast for 3 hours every Monday.

“WWE is proud to celebrate this historic milestone with our partners at USA Network,” said WWE Chairman and CEO Vince McMahon. “Our new three-hour Raw represents the next generation in interactive television where our fans won’t just watch the show, they will help create it.”

The expanded WWE Monday Night Raw will transform television to an unprecedented level of viewer interaction.

Fans will have new ways to get involved in the show through the company’s official website WWE.com and social media by deciding matches, stipulations and new character development.

Viewers in the UK can watch the extended WWE Monday Night Raw live at 1am (Tuesday morning) from 23 July.