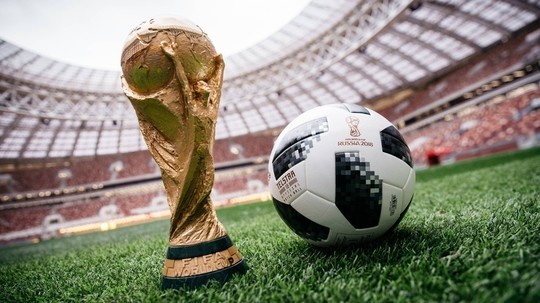 The 2018 World Cup gets underway this afternoon as the Opening Ceremony and Russia v Saudi Arabia takes place.

ITV will broadcast live coverage of the curtain-raising event at the Luzhniki Stadium in Moscow, celebrating the start of the 21st staging of football’s most prestigious tournament.

The finals get under way following the ceremony with the host nation facing Saudi Arabia in a Group A match.

This is only Russia’s third appearance in a World Cup this century after failing to qualify for the tournaments in 2006 and 2010.

Their last effort in 2014 saw them fail to get out of the group stage, drawing two games and losing one, but as hosts they’ll be expecting to go much further this time around.

This afternoon will see them face Saudi Arabia for the first time since October 1993, when they lost 4-2 in Riyadh in a friendly match.

Juan Antonio Pizzi’s side are playing in only their fifth World Cup and will be looking to at least match their previous best finish, which saw them reach the last 16 at the 1994 tournament in the USA.

Open ceremony live coverage gets underway at 2.30pm, while coverage of the opening match begins at 3.45pm.

The Opening Ceremony and opening match will also be streamed live on the ITV Hub. Highlights will be shown on BBC Two from 11.15pm, and BBC One at 12.30am.

BBC’s highlights will be fronted by Dan Walker with match commentary from Guy Mowbray and Jermaine Jenas. 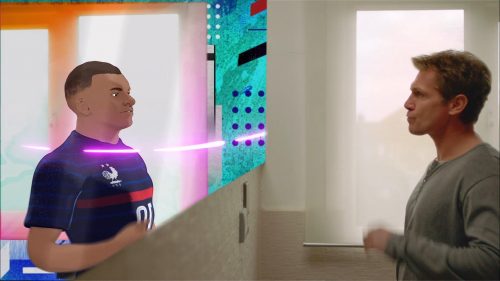 France and Germany face off in a mouthwatering Group F fixture this evening. The match is the second of only two games taking place today and will be held at Fußball Arena München. This final match in the opening round… Read more

Just two games in Euro 2020 will take place today – both live on ITV. Coverage starts at 4.00pm with Hungary and Portugal’s opening match in Group F. The match will take place live at the Puskas Arena in Budapest… Read more