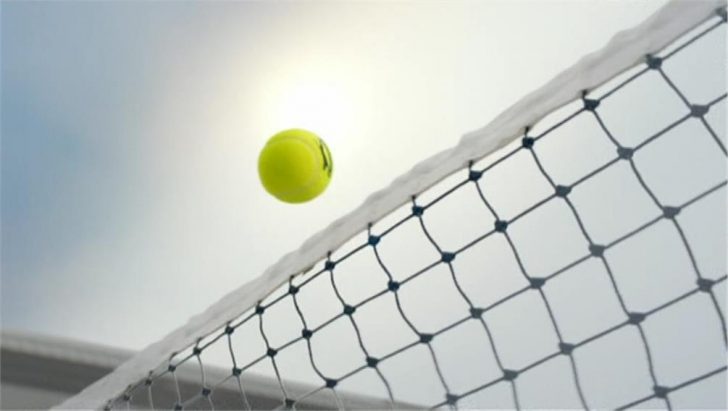 The Wimbledon 2016 ladies’ singles final between Serena Williams and Angelique Kerber takes place today at the All England Club in Wimbledon.

That triumph was her sixth Wimbledon crown and 21st major title overall, but she was defeated by Kerber in the final of this year’s Australian Open and also lost to Garbine Muguruza in the French Open’s showpiece match.

TV coverage starts at 1.00pm on BBC One and BBC One HD, where Sue Barker presents.

The men’s final between Andy Murray and Milos Raonic will be held on Sunday afternoon and will also be shown live on BBC One and BBC One HD.

Both finals will also be shown on British Eurosport 2 with coverage starting at 1.45pm on both days.

Wales face Turkey in their second Euro 2020 group game this afternoon. This Group A encounter takes place at Olympic Stadium in Baku, Azerbaijan, and will be shown live on the BBC. Turkey were thrashed 3-0 by an impressive Italian… Read more

The second round of Group Stage fixtures get underway this afternoon as Finland take on Russia. This Group B clash takes place at Saint Petersburg Stadium, and will be shown live on the BBC. These countries have only met on… Read more