What TV channel is Reading v Crystal Palace on? It’s live on BBC One

The sixth round of FA Cup 2015/16 gets underway tonight as Reading host Premier League side Crystal Palace.

The match takes place at the Madejski Stadium, and will be shown exclusively live on BBC One.

The home side will be hoping to reach the semi-finals for the second consecutive year, but Brian McDermott’s Championship outfit know they face a tough task against their Premier League opponents.

Alan Pardew’s team knocked out Tottenham Hotspur in the last round, and will be keen to be among the last four for the first time since the 1994/95 season.

Coverage starts at 7.30pm on BBC One and BBC One HD with live streaming on the BBC Sport website. Kick-off 7.55pm. 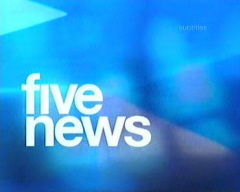 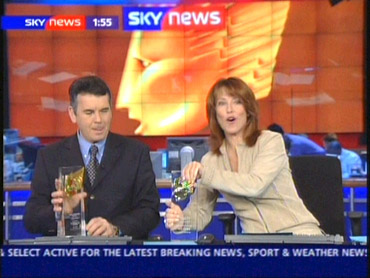