BT Sport will broadcast the opening Premier League game of the weekend this afternoon.

It comes from Upton Park where West Ham United host Sunderland. This will be the first time Sam Allardyce has faced the Hammers since they dismissed him last year.

West Ham have only lost one of their last seven games against Sunderland, although four have been drawn.

The Hammers have won seven and lost just one of the last 10 Premier League home games against the Black Cats.

Coverage starts at 12.00pm on BT Sport 1 and BT Sport 1 HD with live streaming on BTSport.com and via the BT Sport App. Kick-off 12.45pm 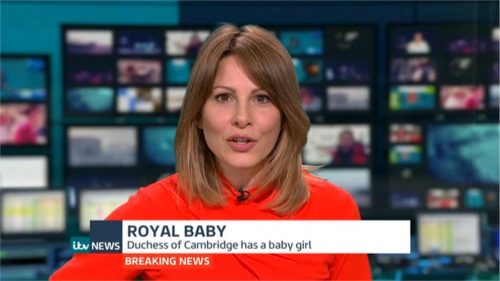 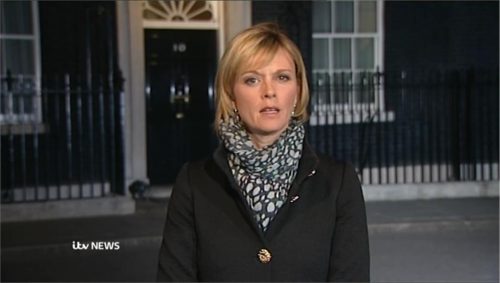