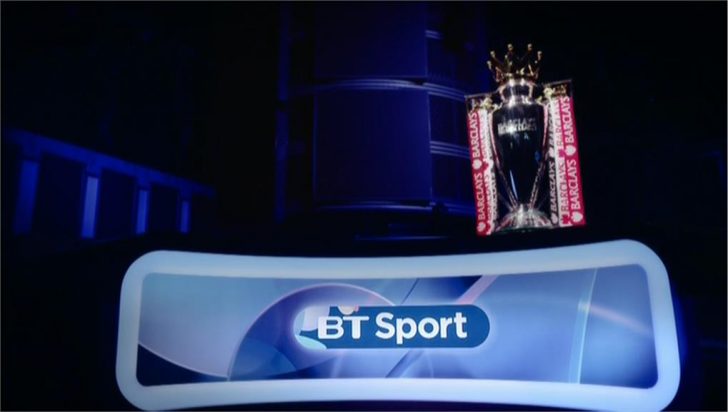 A round of midweek fixtures will take place in the Premier League this week.

BT Sport will air two games – one on Tuesday night and another on Wednesday night. A special midweek edition on Match of the Day will also air on the BBC on Wednesday evening.

United have won 12 of the last 13 meetings in all competitions. The exception was a 3-1 victory for Watford at home in the Premier League last season.

The Hornets have not gone unbeaten in successive home matches against United since 1986, when they drew a top-flight game in May and won another by 1-0 in September.

Coverage starts at 7.15pm on BT Sport 1 with live streaming on BTSport.com and via the BT Sport App. Kick-off 8.00pm.

West Ham United travel to Everton on Wednesday evening in the second televised game of the week.

David Moyes returns to Goodison Park as his struggling Hammers face the Toffees, who are also on a woeful run of form having conceded 16 in their previous five matches.

Dan Walker will be joined by Danny Murphy and Ian Wright on BBC Match of the Day from 10.45pm on Wednesday night to present action from all ten midweek Premier League fixtures, including Stoke City v Liverpool at the DW Stadium and Chelsea v Swansea City at Stamford Bridge.