Sky Sports will broadcast the Premier League clash between Watford and Everton this afternoon.

It’ll be the first of two matches to be shown live on TV today and comes from Vicarage Road.

Everton are unbeaten in 11 successive games against Watford in all competitions – they had won nine in a row before drawing both Premier League meetings last season.

The Hornets haven’t beaten the Toffees in any competition since March 1987, when they won 2-1 at Vicarage Road in the top flight. 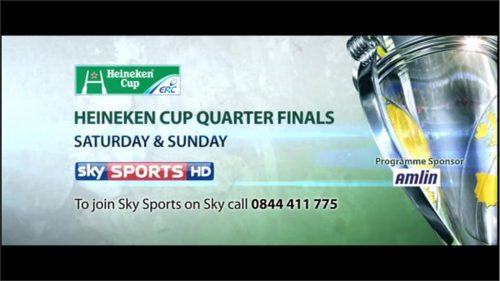 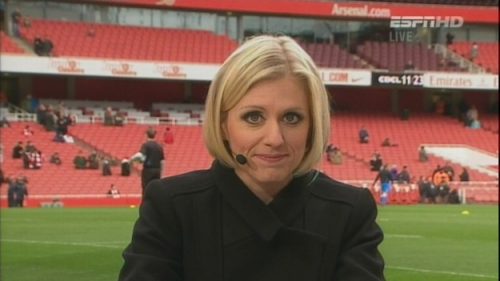