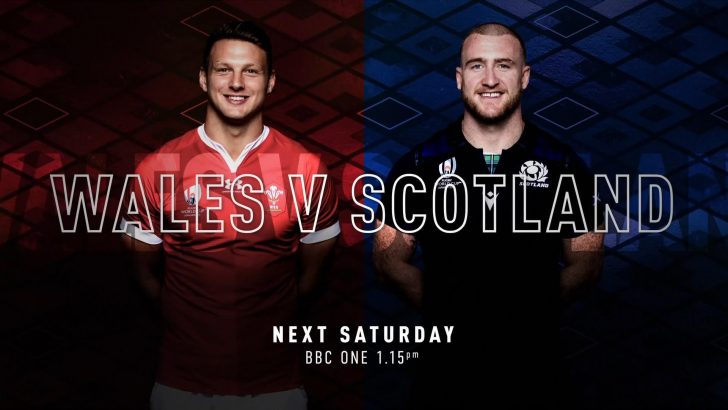 The match, which takes place at the Principality Stadium, will be shown live on BBC One from 1.15pm on Saturday 12th February.

Wales’ defence of the title got off to a bad start when they lost 29-7 in Ireland, while Scotland recorded a 20-17 victory over England.

The last two contests between the sides have been closely fought, with Wales prevailing 25-24 at BT Murrayfield last year to avenge at 14-10 defeat at Parc y Scarlets in 2020, which was Scotland’s first away win over the Dragons since 2002.

Gabby Logan will front the BBC’s coverage with a 2.15pm kick-off.

ITV will broadcast France v Ireland from 4.00pm on Saturday and Italy v England at 3.00pm on Sunday.