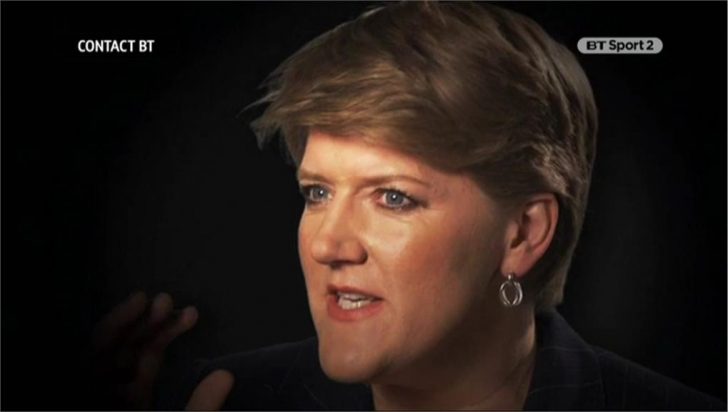 The second ‘Clare Balding Show’ will air this evening on BT Sport.

Clare will be talking to Michael about England’s latest Ashes success, eight years after he led the side to glory in the 2005 series.

Victoria, who added keirin gold at London 2012 to her sprint triumph at Beijing, will chat about life after cycling.

And, Beth will be revealing her new goals following her recent retirement from a career which saw her become a triple world champion and culminated in an Olympic bronze medal last year.

Manchester United face Villarreal in the 2020/21 UEFA Europa League final this evening. The match, which comes from the Stadion Miejski in Gdansk, Poland, will be shown live on BT Sport. Villarreal are appearing in a European final for the… Read more