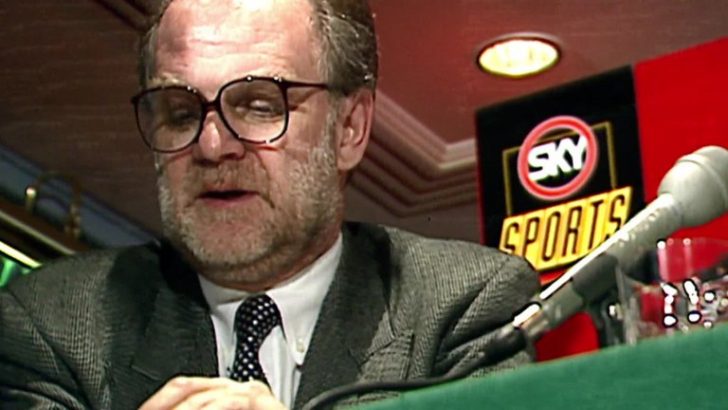 Vic Wakeling – the former Sky Sports managing director – has died at the age of 73.

Wakeling became the managing director of Sky Sports in the autumn of 1998, with responsibilities for Sky News added in 2007, through to his retirement in 2009. He was formerly Sky’s Head of Sport from 1994 and Head of Football from 1991.

He passed away on Monday and leaves his wife, Susan, and four children, Sally, Rob, Caroline and Kate.

“Very few people have had a greater impact on sport in the UK and Ireland than Vic Wakeling,” said Barney Francis, current managing director of Sky Sports.

“As head of Sky Sports for over 15 years, Vic’s vision, belief and investment helped transform sport on pitch and off. At a time when sport was undervalued and underfunded, Vic helped create Sky Sports and with it a platform that sport deserved.

“We are truly saddened and sorry to lose a pioneer, a colleague and a friend and I know everyone at Sky will join me in wishing his family and closest friends our deepest sympathies.”

Wakeling moved into television in 1980 with TVS then moved to Mark McCormack’s IMG before joining satellite channel BSB. He has been with BSkyB since its formation in 1990.

He had previously worked in print journalism in the north and midlands before moving to Fleet Street with The Observer, Daily Express, People and London Evening News.

Vic won lifetime achievement awards at the 2007 Sports Industry Awards and 2008 Broadcast Awards. In 2011, he was awarded a CBE in the Queen’s birthday honours.