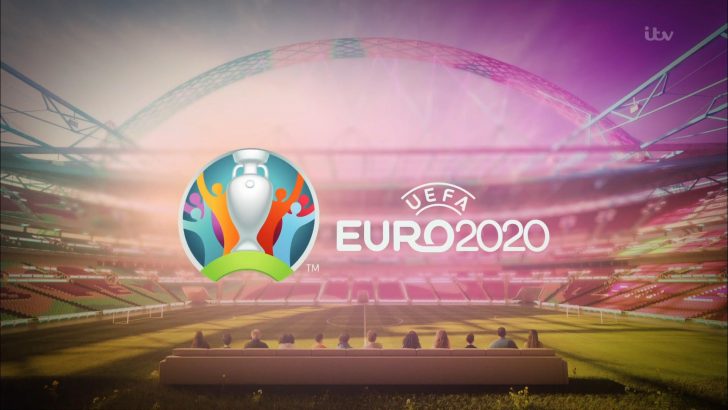 ITV will broadcast the opening Euro 2020 fixture of the day as Ukraine take on North Macedonia.

This Group C contest will be held at the National Arena Bucharest.

These countries last met during qualifying for Euro 2016, with Ukraine coming out on top on both occasions, and both sides need a positive result after losing their opening fixtures.

Ukraine fought back from 2-0 down against Netherlands before succumbing to a late goal and a 3-2 defeat, while North Macedonia were beaten 3-1 by Austria.

While many of the Ukrainian squad will be relatively unfamiliar, they boast arguably their most famous sportsman as coach, and Andriy Shevchenko has enjoyed a relatively fruitful tenure to date.

Seema Jaswal will be live on ITV and ITV HD from 1.00pm, where she’ll be joined in the studio by Emma Hayes, Robert Earnshaw and Scott Brown.