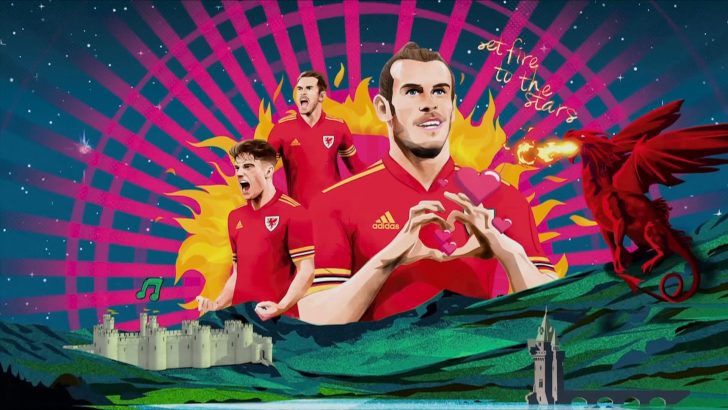 This Group A encounter takes place at Olympic Stadium in Baku, Azerbaijan, and will be shown live on the BBC.

Turkey were thrashed 3-0 by an impressive Italian side in the opening match of the tournament last Friday, and need to quickly regain their composure and confidence if they’re to have any chance of qualifying for the last 16.

Wales were also poor in their first match, but managed to secure a crucial 1-1 draw against Switzerland.

These two countries have never met in the finals of a major tournament before, and their most recent match took place way back in August 1997.

A memorable World Cup qualifier in Istanbul finished 6-4 to the home side, with legendary striker Hakan Sukur bagging four of Turkey’s goals.

Gabby Logan will be live on BBC One and BBC One HD from 4.00pm, where she’ll be joined in the studio by Mark Hughes and Ashley Williams.

The BBC will also broadcast the opening fixture of the day as Finland host Russia from 1.45pm, while ITV airs Italy v Switzerland from 7.15pm.