The 2020 European Championship finally gets underway tonight after a year long delay due to Covid-19.

The opening match takes place at the Stadio Olimpico in Rome as Italy host Turkey in Group A.

Turkey will be looking for a better showing than 2016, when they finished third in a group also containing Croatia, Spain and Czech Republic, and failed to qualify for the last 16 as one of the best third-placed teams, losing out to Northern Ireland on goal difference.

Italy, runners-up in 2012, are the group favourites this time around, with head coach and former Manchester City boss Roberto Mancini leading the Azzurri to a major tournament for the first time, following their failure to qualify for the 2018 World Cup in Russia.

That marked the first time in 60 years that the four-time world champions had not appeared at FIFA’s prestigious event.

Gary Lineker will be live on BBC One and BBC One HD from 7.00pm, where he’ll be joined in the studio by Alan Shearer and Rio Ferdinand. 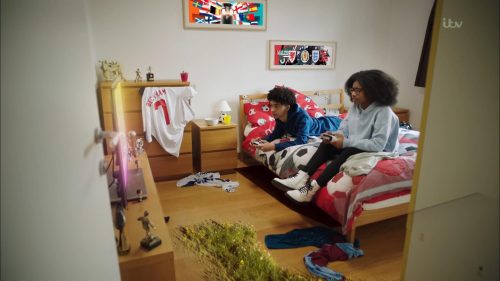 Sweden take on Poland in the final Euro 2020 Group E fixture this evening. The match, which takes place at Saint Petersburg Stadium, will be shown live on ITV4. Despite an injury that prevented Zlatan Ibrahimovic’s return to the international… Read more