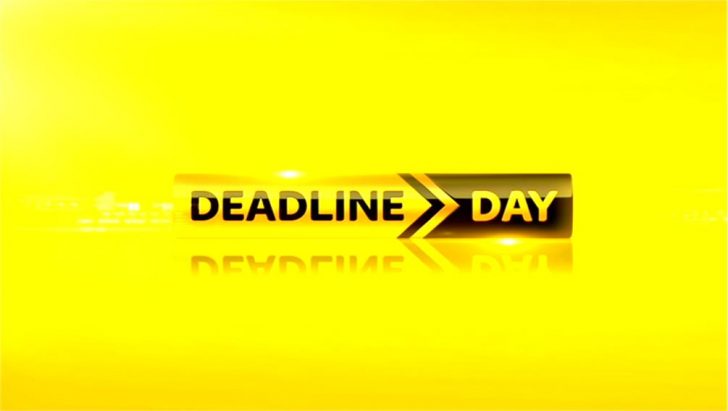 The football transfer window will shut later today (Wednesday) and the BBC and Sky Sports News will bring their viewers all the latest twists and turns throughout the day.

The window shuts at 11pm on a night when seven Premier League matches take place.

Sky Sports News HQ’s coverage begins at 6am with Mike Wedderburn and Alex Hammond, while Jim White and Hayley McQueen will be on air from 10pm to see viewers through the 11pm deadline.

SSN will be joined by a variety of big-name guests throughout the day, including Thierry Henry, Jamie Redknapp, Phil Thompson, Matt Le Tissier, Charlie Nicholas and Guillem Balague.

Over on the BBC, Gary Lineker will host a special midweek edition of Match of the Day at 10.45pm on BBC One with highlights from all ten Premier League matches, including the three game which took place last night, and will have the latest transfer news.

Both the BBC and Sky Sports will have special created hub pages on their websites tracking the latest news throughout the day.