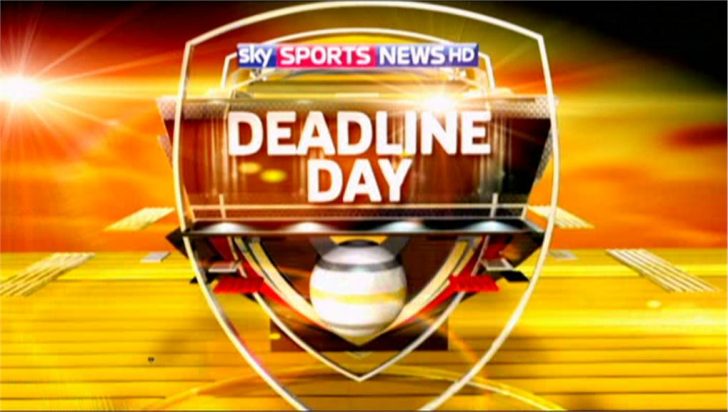 The football transfer window will close today and will remain closed until 1 January 2013.

As ever Sky Sports News and BBC Sport will bring its viewers the latest news on every deal done and every move made.

SSN Presenters [[Jim White]] and [[Natalie Sawyer]] will have news of every twist and turn on what promises to be another dramatic day right up until the 11pm cut off.

Former managers Iain Dowie and Dave Bassett will join Jim and Natalie from 5pm to analyse each of the transfers in the offing and to assess those that do go through in time.

From 3pm on the Red Button, Football Focus presenter Dan Walker will give hourly updates with football experts and journalists as they react to the latest transfer news.

At 5.30pm on the BBC News Channel, Martin Keown will be looking at the day’s biggest moves while a 30-minute transfer deadline Football Focus Special will air at 6.30pm and 10.30pm featuring [[Dan Walker]], Robbie Savage, Martin Keown, [[Guy Mowbray]] and Richard Conway.

Both networks will have the latest online via bbc.co.uk/sport and skysports.com