Tottenham host Bayer Leverkusen in Group E of the UEFA Champions League at Wembley this evening.

Four draws in the six fixtures so far has ensured UEFA Champions League Group E is incredibly tight at the halfway stage.

Tottenham and Bayer reunite knowing a win could give them top spot.

A wonderful save from Tottenham’s Hugo Lloris to deny Javier Hernández ensured the game in Germany ended 0-0; earlier Vincent Janssen had hit the crossbar for the visitors.

It left Spurs in second place, one point behind Monaco, with Leverkusen another point back in third.

Coverage starts at 7.00pm on BT Sport 2 with live streaming on BTSport.com and via the BT Sport App. Kick-off 7.45pm.

BT will also air Leicester City’s visit to Copenhagen from 7pm on BT Sport 3 this evening.

Highlights of all matchday four matches involving British sides will be shown on ITV from 10.45pm, tonight. 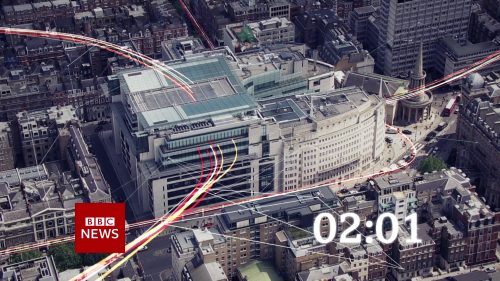 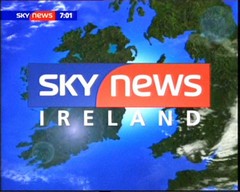